The National Aerospace Library has today launched a new online heritage film archive which displays over 30 videos and allows viewers to watch uncovered films held in its archives which have been digitalised for viewing for the first time.

Films in the archive date back to 1927 and include, among other highlights, rare footage from Donald W. Douglas which showcases early airliners, the original inflight movie being shown and film from the first round-the-world flight which took place in 1924.

The film archive covers the evolution of aviation and aerospace including:

The archive content will continue to be enlarged and viewers can subscribe for free to the channel to be alerted of new uploads.

The contents of the film archive are arranged in ‘Playlists’ and can be found here: www.aerosociety.com/movies

The Royal Aeronautical Society has received the permissions for sharing these videos by either the named individuals or the relevant company. For use of videos for non-commercial purposes, credit to the Royal Aeronautical Society with the respective individual or company should be listed. For commercial use and for further information on each video's copyright, contact: nal@aerosociety.com

About the National Aerospace Library

The National Aerospace Library is one of the world’s most extensive library collections devoted to the development of aeronautics, aviation, and aerospace technology through the ages.

About the Royal Aeronautical Society

The Royal Aeronautical Society is the world’s only professional body and learned society dedicated to the entire aerospace community. Established in 1866 to further the art, science and engineering of aeronautics, the Society has been at the forefront of developments in aerospace ever since.

The Society seeks to (i) promote the highest possible standards in aerospace disciplines; (ii) provide specialist information and act as a central forum for the exchange of ideas; and (iii) play a leading role in influencing opinion on aerospace matters. 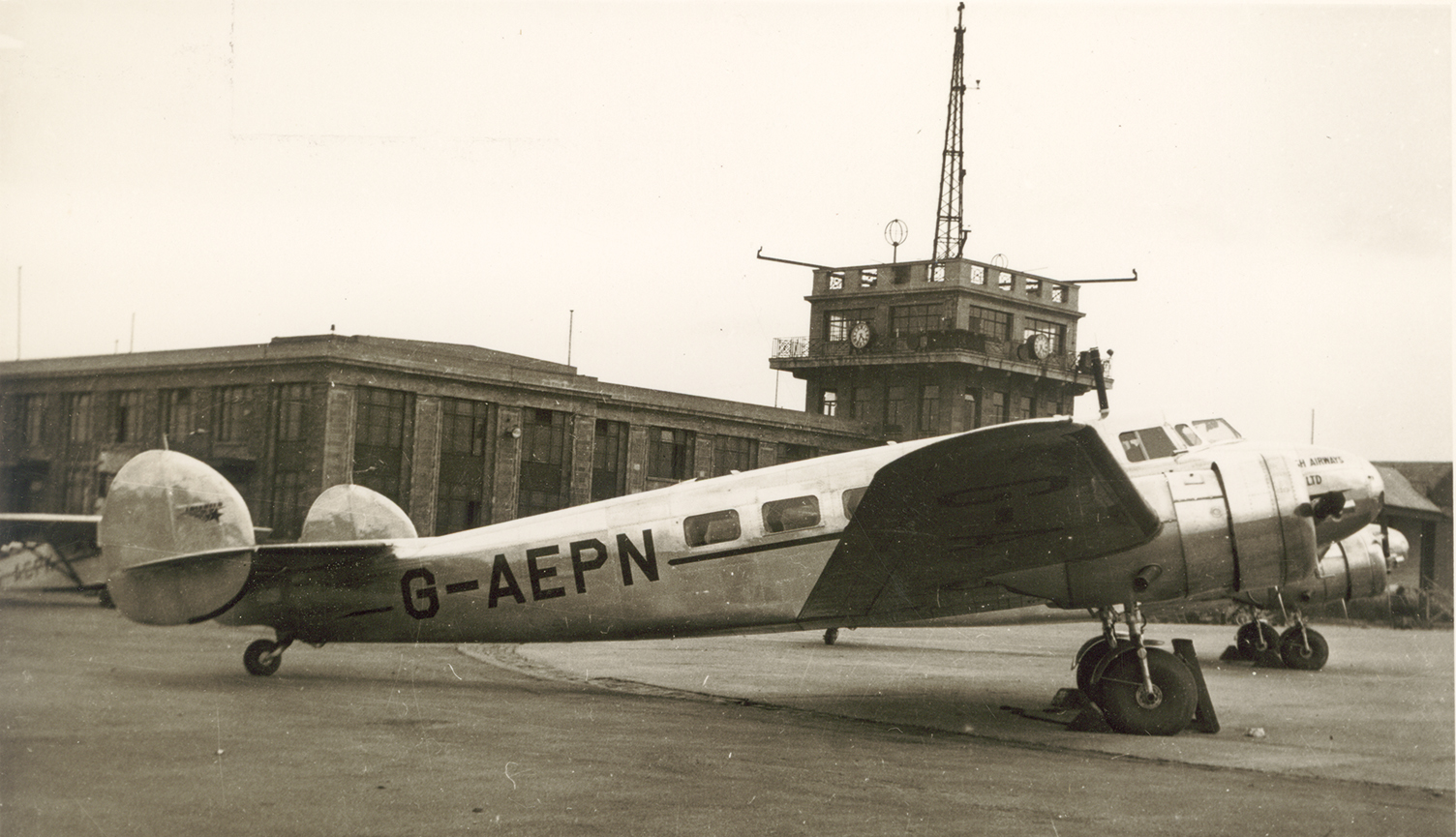