$75,000 flower study by one of the giants of modern photography leads highlights at Swann Auction Galleries’ February 25 sale

DEVON, UK / AGILITYPR.NEWS / January 14, 2020 / As one of the founding fathers of modern photography, Edward Steichen’s influence is extraordinarily far-reaching.

No one featured more frequently in Camera Work, the ground-breaking magazine published by Alfred Stieglitz from 1903 to 1917.

Steichen’s work with the magazine Art et Décoration in 1911 prepared the ground for modern fashion photography, and he went on to work with Vogue and Vanity Fair as well as with the advertising agency J Walter Thompson, making him the highest paid photographer in the world at the time.

Later he was to become the Director of the Photography department at the Museum of Modern Art in New York, where his influence was even greater among the public.

Now Swann Auction Galleries will feature this nature study, above, by Steichen from 1939 in their Classic & Contemporary Photographs auction in New York on February 25. Titled White Lotus, the print is estimated at $50,000 to $75,000.

It heads a series of highlights, shown here, from some of the most important names in the history of photography, including Henri Cartier-Bresson, Robert Doisneau and Horst P. Horst. 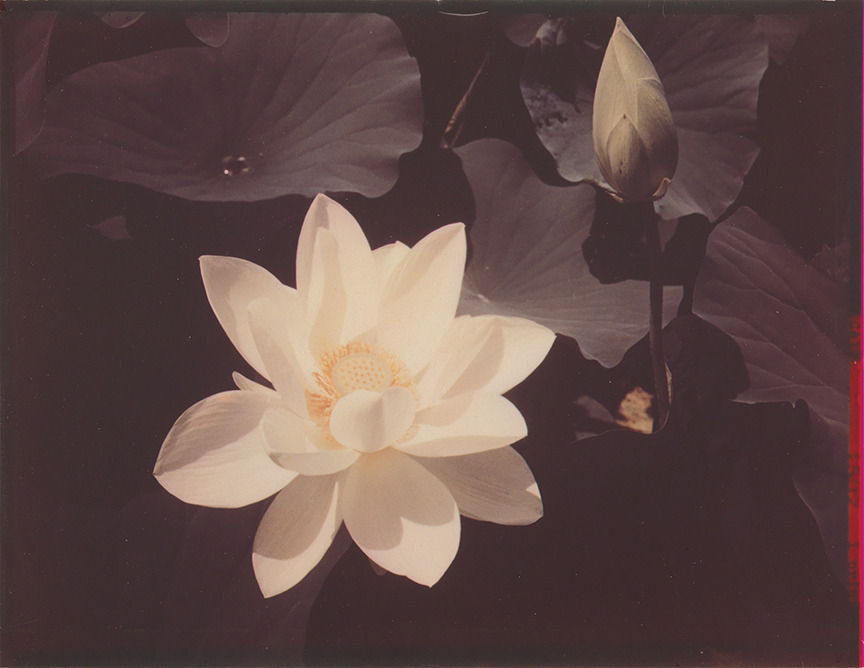 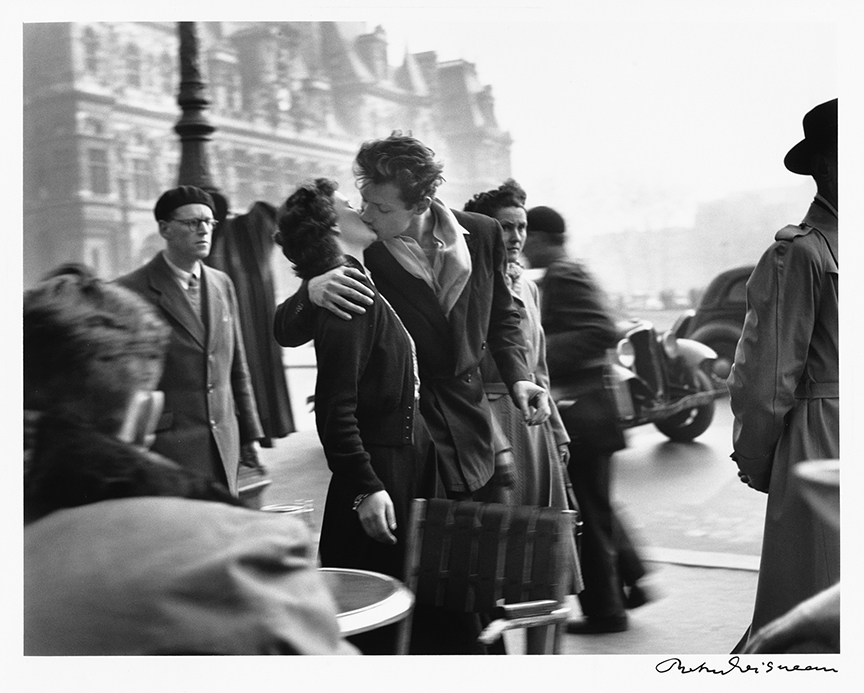 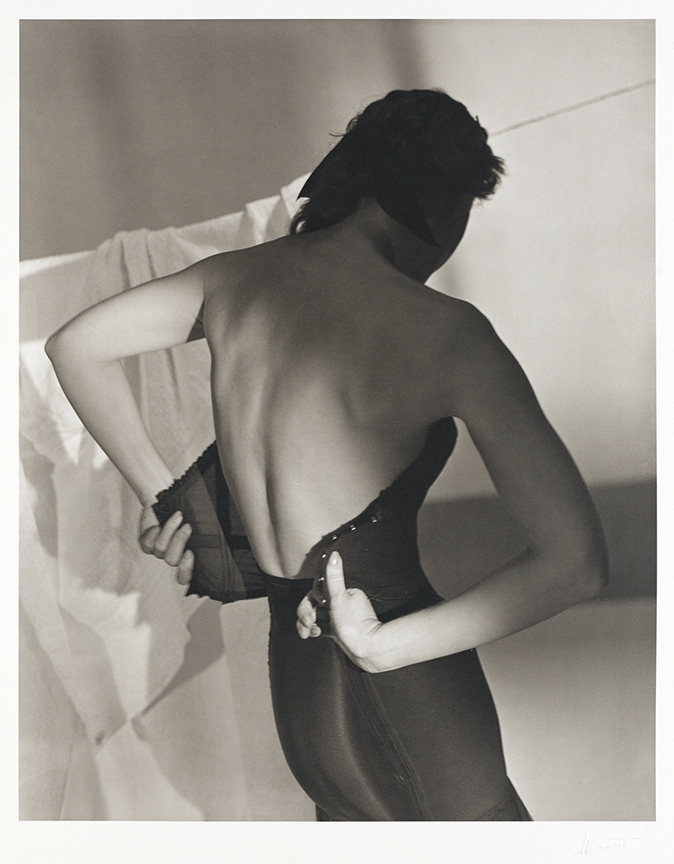 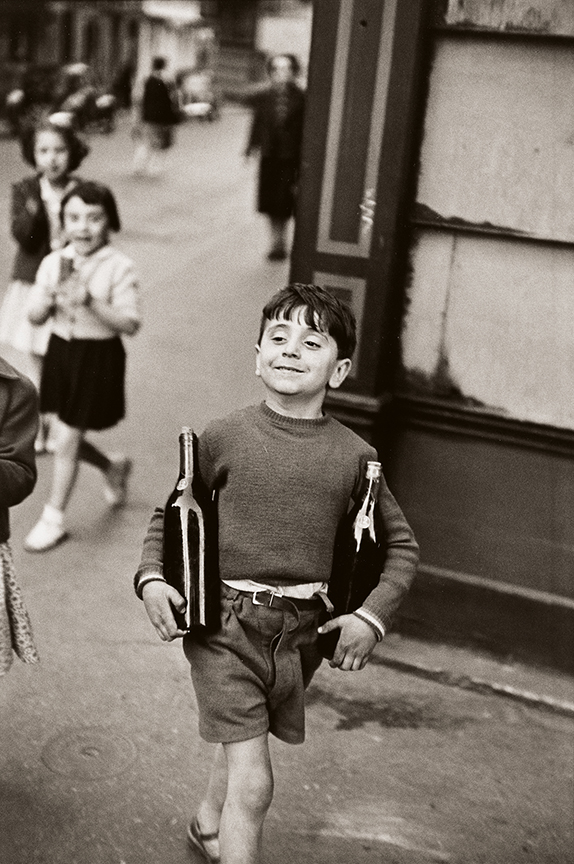 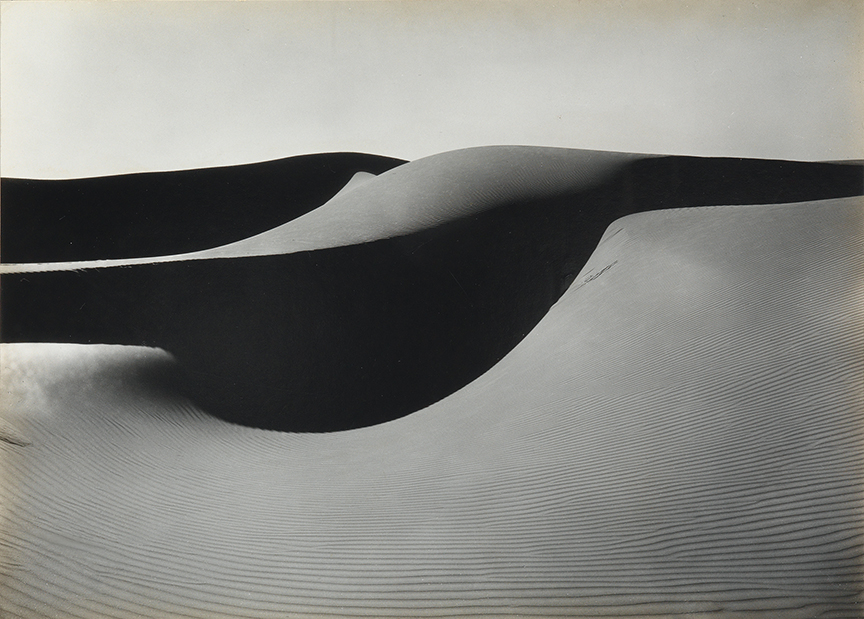 Sutcliffe A B C:

Francis Meadow Sutcliffe, an album containing 64 photographs documenting Whitby, England, including the harbour, its seaside occupants & the surrounding, albumen prints, circa 1887. Estimate $7,000 to $10,000.

Swann Auction Galleries is a third-generation family business as well as the world’s largest auction house for works on paper. In the last 75 years, Swann has repeatedly revolutionized the trade with such innovations as the first U.S. auction dedicated to photographs and the world’s only department of African-American Fine Art. More than 30 auctions and previews are held annually in Swann Galleries’ two-floor exhibition space in Midtown Manhattan, and online worldwide.