UNITED KINGDOM / AGILITYPR.NEWS / July 20, 2021 / The first black president of South Africa, Nelson Mandela is an icon of democracy and social justice all over the world. Former primary school teacher Emma Wooldridge of education resource experts PlanBee says, why not share his incredible life story with your children? 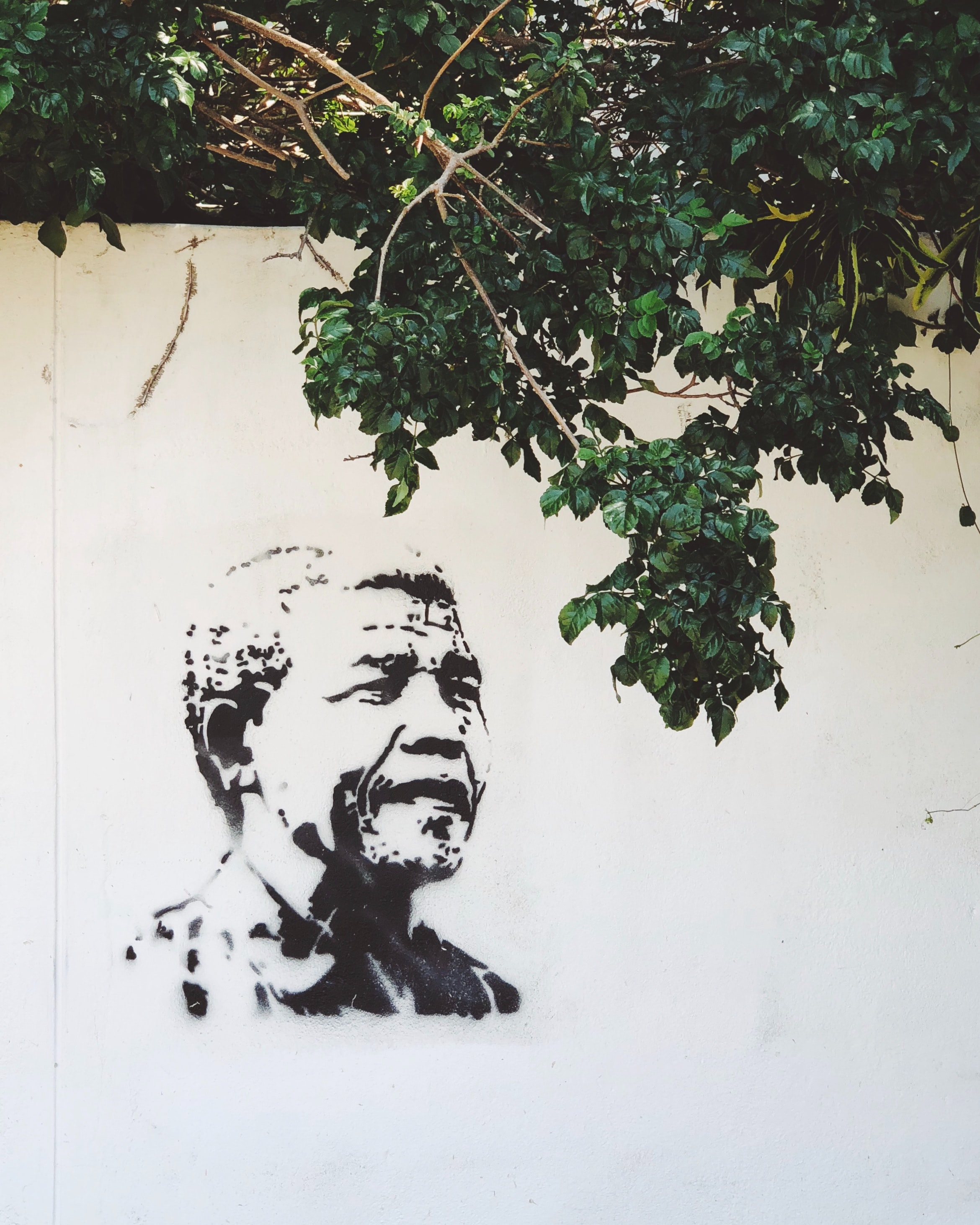 Nelson Mandela Day, which is celebrated all over the world at the time of the great man’s birthday, 18 July, symbolises not only the fight for racial equality, but also the continued need to educate and inspire change for future generations. Mandela is said to be the ‘father’ of modern South Africa, and a role model for those fighting for freedom and equality. He was pivotal to bringing about the end of apartheid and dedicated his life to peace and social justice not just in South Africa, but across the world.

Who was Nelson Mandela?

He was born into the royal family of the Thembu tribe in 1918 in Mvezo, South Africa. His mother was the third wife of Mandela’s father, who served as chief between 1880 and 1928.

Mandela was the first of his family to receive a formal education and went on to study law, becoming one of South Africa’s first black lawyers. As a young man, he dreamed of a world where people, regardless of their race, lived in harmony with equal opportunities. In 1944, Mandela joined the African National Congress (ANC), a political group that fought for equal rights for both white and black people. 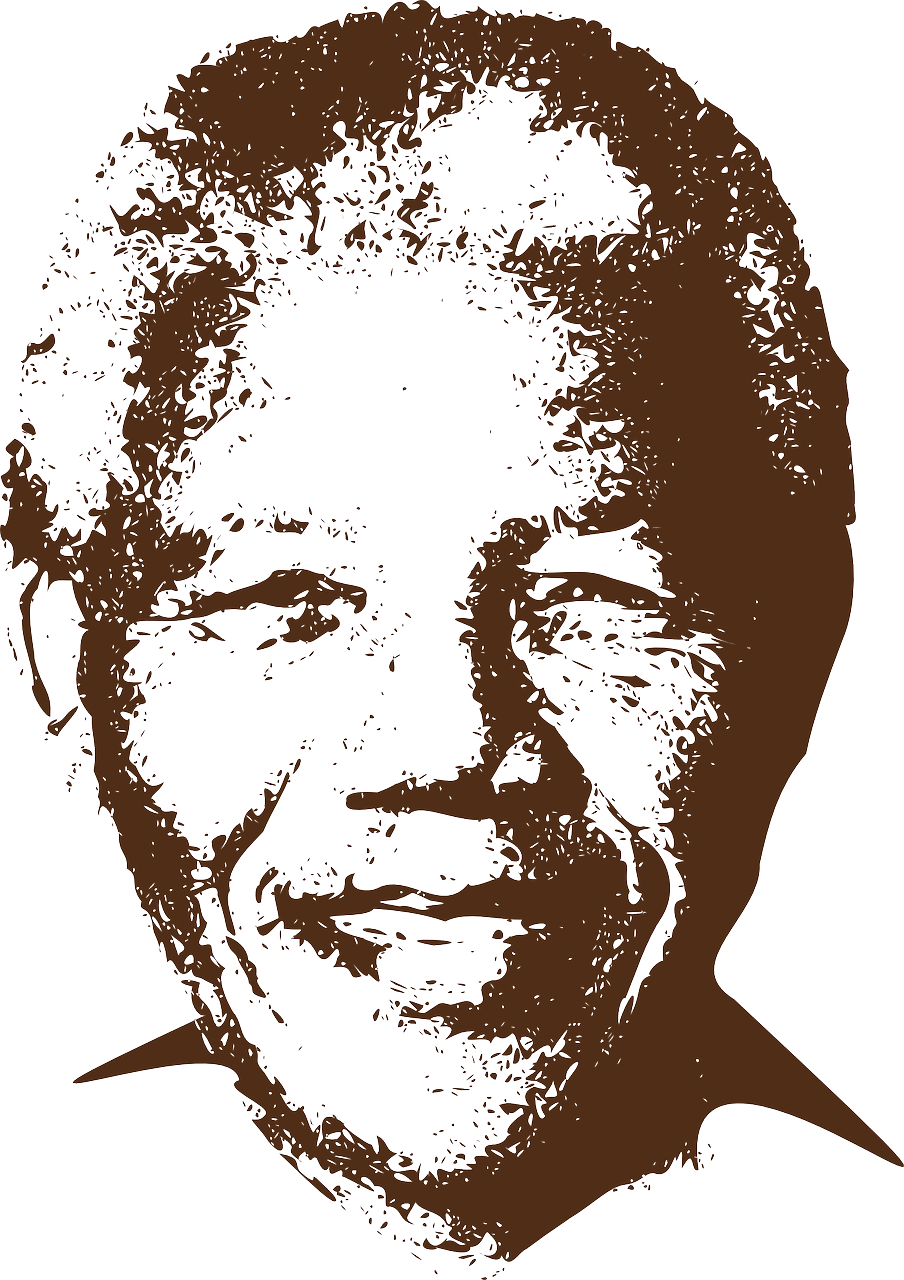 In 1948 the South African government introduced a new system called ‘apartheid’, meaning ‘apartness’, which separated people according to the colour of their skin. People of colour were forced to attend different schools, use separate public facilities, and were restricted in the jobs they could do.

How did Mandela fight apartheid?

Mandela set up peaceful protests supported by the ANC. The protests were met with police violence and the South African government banned activists from protesting.

Mandela did not believe in violence as a way of solving problems, but with many peaceful protests being ignored and unsuccessful, he organised a military movement to push back against the oppressive South African government.

In 1962, Mandela was arrested and convicted for treason. In his famous 1964 trial, Mandela addressed the court:

How long was he imprisoned for?

Mandela spent 27 years in prison before being released in 1990 amid international pressure by the South African president, F. W. de Klerk. On 11 February, Mandela left prison, holding his wife, Winnie’s hand. The event was broadcast around the world. During his imprisonment, the government had not allowed any photographs of Mandela to be published so this was the first time the public had seen him for almost three decades.

Why was Mandela awarded a Nobel prize?

In 1993, the Nobel Peace Prize was awarded jointly to Nelson Mandela and the South African President, F. W. de Klerk for the integral part they both played in ending the apartheid system and laying the foundations for a new, democratic South Africa.

Mandela became South Africa’s first black president in 1994 at the age of 77 with F. W. de Klerk as his deputy. During the five years that he was in power, Mandela worked hard to overturn the many consequences of the apartheid system, such as poverty and unequal access to services such as healthcare and education.

Although he retired from politics in 1999, Mandela still continued to meet and talk with world leaders, and worked with the Nelson Mandela Foundation, which supported rural development, school construction, and the fight against HIV and AIDS. 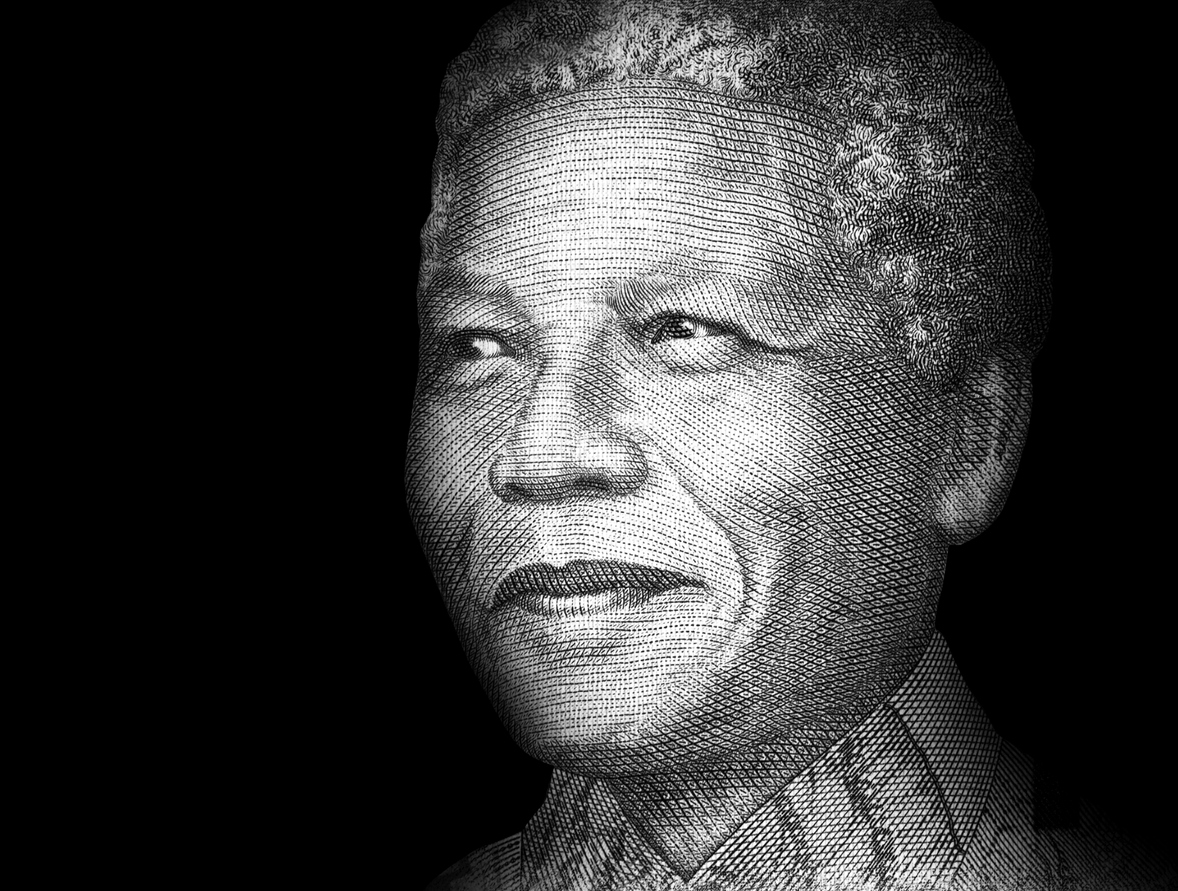 Mandela died from a lung infection on 5 December 2013 at his home in Johannesburg, South Africa, aged 95. Ten days of national mourning were announced, as well as a day of prayer and reflection.

‘It always seems impossible until it's done.’