UNITED KINGDOM / AGILITYPR.NEWS / May 22, 2020 / At a time when demand for children's television is soaring, one television production company in particular is gaining huge viewer ratings - 'Terrific Television'. Their hit CBeebies shows My World Kitchen and Nick Cope's Popcast (made in collaboration with leading digital company 'Complete Control') are proving amazingly popular with My World Kitchen clinching the top spot on CBeebies viewing figures last weekend. 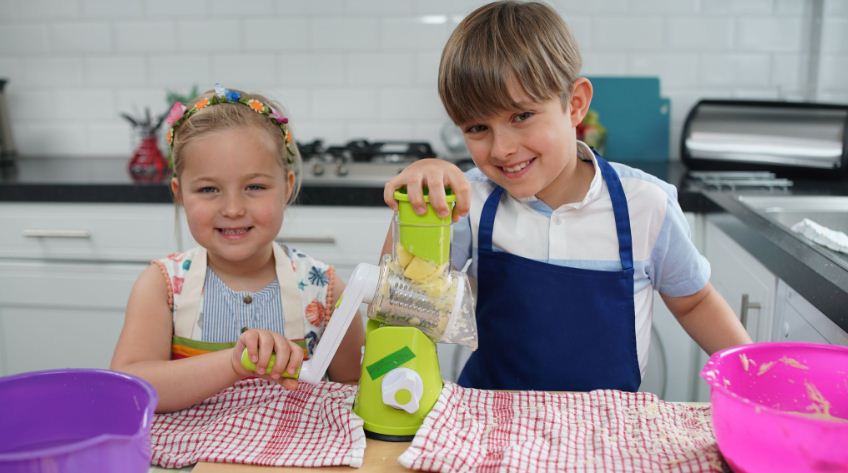 Being ahead of the trend, providing quality children's educational programming which is exactly right for lockdown life, the dynamic company 'Terrific Television' have seen their current programmes - airing on CBeebies - gain the lions share of the market last Saturday with My World Kitchen (narrated by Ainsley Harriott) officially achieving "best performing show on CBeebies”.

To add to this, Terrific Television's launch of their new show Nick Cope's Popcast (with musician Nick Cope and made in collaboration with award winning digital company ‘Complete Control') on CBeebies made number 6 on the list of 'most downloaded shows on iPlayer for CBeebies' - an amazing achievement for the first airing of the show! 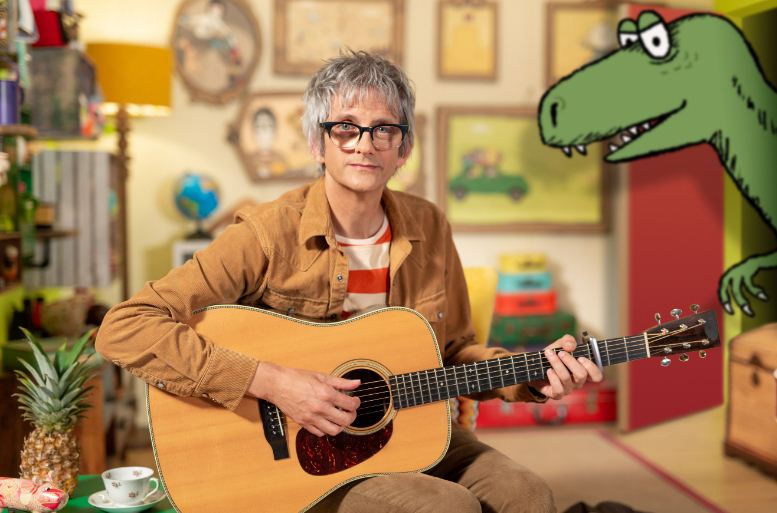 Parents and teachers want access to positive, motivational and educational television programmes for their children and Terrific Television are providing exactly what is needed and with the media statement from Children’s Media Foundation head Greg Childs this week stating that "lockdown has placed BBC Children’s and Education at the heart of the corporation’s output as parents turn to it to help with home-schooling."* Terrific Television's engaging and educational programmes are in demand.

Founded and Co-Directed by Driana Jones and Nic Ayling, the pair have over 50 years' experience of making children's television between them. Driana Jones said: "This is an unprecidented time in the demand for children's television. We are really pleased that we have been able to deliver Nick Cope's Popcast during lockdown and My World Kitchen has continued airing - when so many young people need positive messaging and education through fun. To gain such a huge audience share is brilliant and shows that the current home learning situation is heavily tapping into television as an educational resource. My World Kitchen and Nick Cope's Popcast both educate through fun and, we hope, provide an antidote to children's boredom and potential unhappiness caused by the current climate."

Terrific Television are a company to watch making a name for themselves in lockdown.