ASH: Action on Smoking and Health

Action on Smoking and Health (ASH US) is honored to welcome Carolyn Dresler, MD, MPA to its Board of Trustees. Dr. Dresler brings decades of clinical lung health and policy expertise to ASH which aligns with our work to end the tobacco epidemic as quickly as possible.

Dr. Dresler was trained at Memorial Sloan Kettering and the University of Toronto as a thoracic surgical oncologist with clinical practices at Washington University and Fox Chase Cancer Center. She retired in 2018 as the Associate Director for Medical and Health Sciences for the Office of Science at the Center for Tobacco Products at the U.S. Food and Drug Administration (FDA).

Prior to working at the FDA, Dr. Dresler was the Director for the Arkansas Department of Health Tobacco Prevention and Cessation Program. She was also the Head of Unit for Tobacco and Cancer at the International Agency for Research on Cancer in Lyon, France.

In 2003, she took a leave of absence to complete a Master in Public Administration at the Kennedy School of Government at Harvard University. During her time at Harvard, Dr. Dresler studied under fellow ASH Board Trustee, Professor Stephen P. Marks, and made a now historic assertion: the tobacco industry violates human rights every day simply by marketing and selling products they know will addict and kill.

Dr. Dresler’s Harvard thesis was adapted and published as the landmark piece “The Emerging Human Right to Tobacco Control” in the journal Human Rights Quarterly in 2006. Professor Marks, initially skeptical of the concept, went on to co-author the paper and join her in championing the link between tobacco and human rights.

“I was awakened, thanks to Carolyn, to the critical importance of tobacco control not only as a major public health issue but also as a human rights issue,” said Stephen Marks, Dean of the Jindal School of Public Health and Human Development (JSPH) at O.P. Jindal Global University and François-Xavier Bagnoud Professor of Health and Human Rights Emeritus, Harvard University.

In 2009, Dr. Dresler became the founder and board chair of the Human Rights and Tobacco Control Network (HRTCN), a global non-governmental organization dedicated to using human rights to end the tobacco epidemic, and invited ASH Policy Director Chris Bostic to join the board. HRTCN membership led to ASH’s human rights program. The network is now housed under ASH as a network of experts supporting the connection of human rights and tobacco control.

Dr. Dresler has had a profound impact on the way public health advocates, researchers and officials view the tobacco epidemic. The human rights-based approach provides the foundation for ASH’s cutting-edge policy strategies and focus on health equity in policy outcomes.

Recently, Dr. Dresler was awarded the American Lung Association’s 2022 C. Everett Koop Unsung Hero Award “for her remarkable career and contributions she made to significantly reducing tobacco use in Colorado, the U.S. and around the world,” said the American Lung Association in their statement. ASH released a video featuring global colleagues reflecting on Dr. Dresler’s extensive impact to commemorate the occasion.

“Dr. Dresler is a force for good in the world. Her efforts to reduce tobacco use and secondhand smoke exposure have undoubtedly impacted millions of lives around the world,” said Harold Wimmer, President and CEO of the American Lung Association. “Her vision has moved the world closer to being free from tobacco.”

Dr. Dresler’s goal is to end the tobacco epidemic, not “someday” but soon. Her continued partnership with and support of ASH as a Trustee will no doubt accelerate that goal.

ACTION ON SMOKING AND HEALTH

Founded in 1967, Action on Smoking and Health (ASH) is America’s oldest anti-tobacco organization, dedicated to a world with ZERO tobacco deaths. Because tobacco is the leading cause of preventable death worldwide, ASH supports bold solutions proportionate to the magnitude of the problem. ash.org 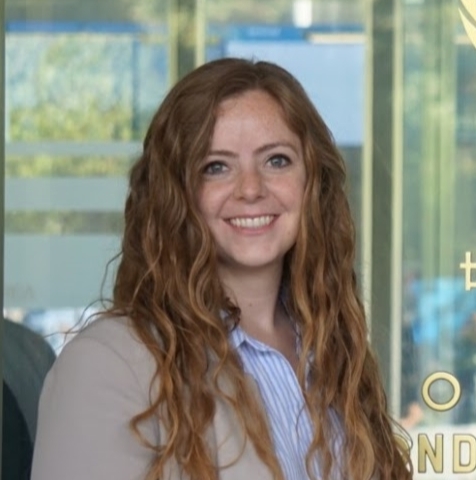