The world has never been so wireless or the air so full of electromagnetic signals. Great for many applications, this is not without consequence, because electronic equipment is sensitive to electromagnetic interference (EMI). Connectors are no exception, so here Jakub Kosinski, product manager at cable and connector specialist PEI-Genesis, explains the design considerations of EMI resistant connectors.

If you’ve ever had a radio on when moving under power lines, you’ve experienced EMI first-hand. The deafening 50 hertz buzz that completely overwhelms the radio signal is a direct consequence of the power lines emitting powerful electromagnetic waves as the current alternates within the wires.

While merely irritating for the casual passer-by, EMI is a serious concern for engineers in almost every application, but especially situations where signal integrity is vital — such as mission critical military communications, fly-by-wire avionics and medical applications. In those situations, EMI can cause orders, control adjustments and medical data respectively to be miscommunicated, with potentially fatal consequences.

This is clearly not a desirable outcome, and so a lot of work goes into ensuring that electronics are EMI compatible — so that they do not emit substantial EMI flux, and are simultaneously resistant to external EMI sources.

Perhaps the most important aspect of EMI resistance is the enclosure — both its material and topology.

The enclosure material is the first line of defence against EMI. Conductive metallic enclosures are ideal here, because any electromagnetic waves incoming or outgoing induce a current in the enclosure which saps the energy away from the waves. As a result, they act as an insulating shield, as opposed to other non-conductive enclosures, including plastic ones, which are transparent to EMI and allow the interference to pass through unimpeded.

Enclosure material is so important that even the slightest change can make a big difference. For instance, traditional EMI resistant enclosures have been plated with cadmium to reduce corrosion. This thin plated layer also works to increase the opacity of the material to EMI. Unfortunately, cadmium has toxic effects on the kidneys as well as the skeletal and respiratory systems.

Recently, however, more and more enclosures are being plated with zinc-nickel to make them Restriction of Hazardous Substances (RoHS) compliant. Zinc-nickel offers similar EMI shielding and corrosion resistance but without using any cadmium, with its associated negative health impacts.

The second line of defence is the topology, or shape, of the connector enclosure. Imagine a rectangular enclosure for example. Here, sharp edges act as weak points for EMI to leak in and out of the connector, and flat faces create impromptu waveguides where the EMI is trapped and interferes with itself, creating even more electromagnetic noise.

Filtering out the noise

So, with a topologically smooth, zinc-nickel-plated, stainless-steel enclosure, we’ve severely limited EMI flux either emitted or absorbed by the connector. Backshells like the Amphenol M85049, Polamco 35 Series and Sunbank M85049 are specifically designed to give a 360 degree connection with the cable braid, which offers the best EMI protection for the wire itself.

This way there’s nowhere for EMI to leak out of the connection, but what about EMI generated by or already present in the wiring itself?

This can be addressed from two angles. The first is to use braided coaxial cabling. Like the conductive connector enclosures, coaxial cables include a conductive sheath to protect the signal wire from EMI. For the best protection, the coaxial sheath should be grounded to the backshell of the connector to allow an escape route for the EMI induced current.

The second approach is to include filtering components in the connectors which are tuned to pass power and signal frequencies, but remove EMI frequencies. Using filters is quite convenient because they can easily be retroactively applied to typically noisy networks with little to no reworking or redesigns of equipment needed.

As mentioned, the world is as wireless as it has ever been, and that trend is only gaining pace. It is just as important, however, to make sure that the wiring and cabling connectors that got us here get just as much attention as the latest wireless developments. If you want to know why, just put your car radio on next time you drive under a set of power lines.

To find out more about the types of cables and connectors available from PEI-Genesis, visit www.peigenesis.com 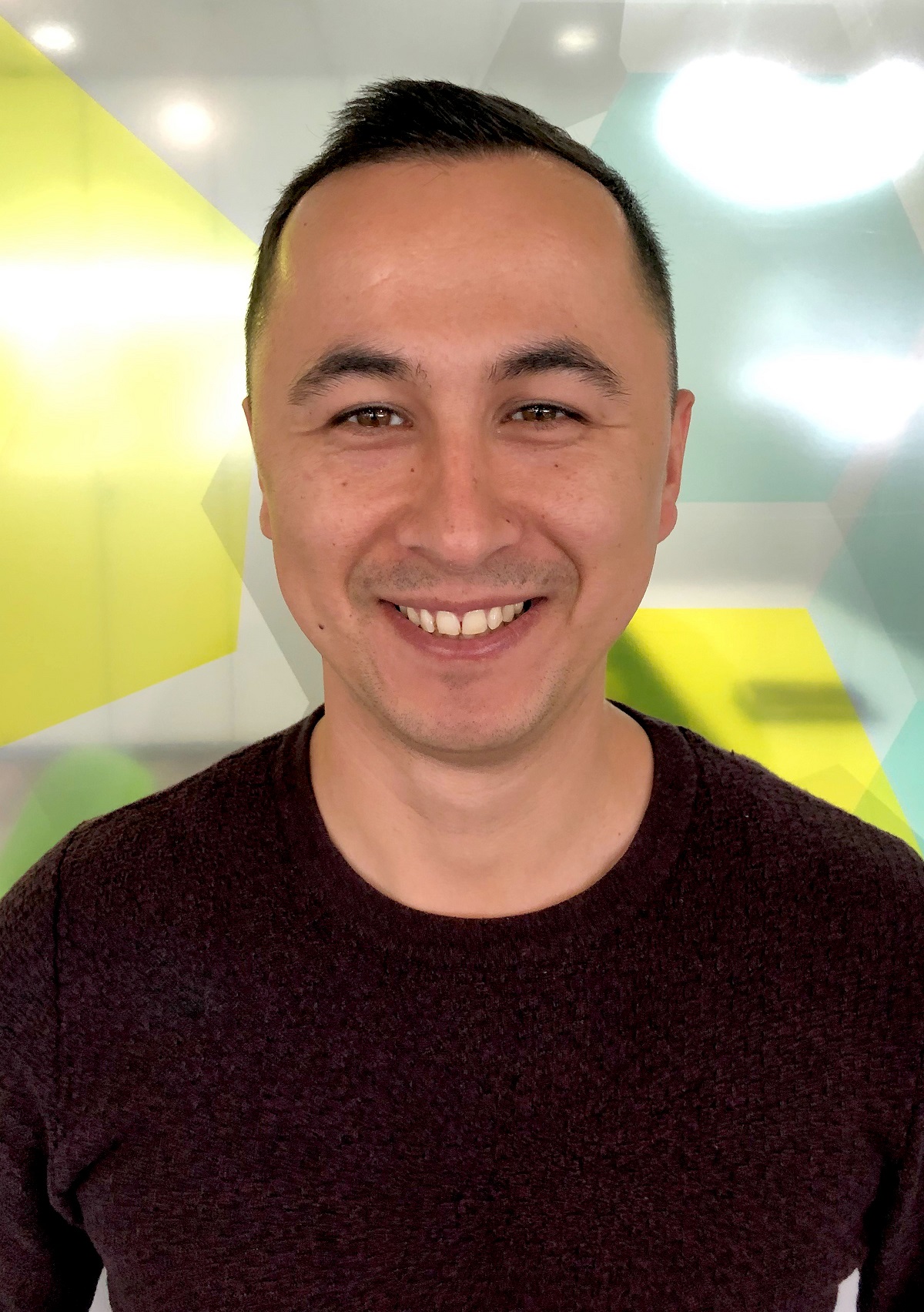