CAPE TOWN, SOUTH AFRICA / AGILITYPR.NEWS / September 15, 2020 / Just nine months after launching to market, 63% of The Harri, a new 48-unit apartment block and mixed-use property development going up at 75 Harrington Street in Cape Town’s East City Precinct, has sold off-plan. Only 16 of 42 studio apartments remain unsold, while just two of the six loft apartments are still on the market.

Construction has already begun, with a completion date of April next year. This follows neighbourhood construction which began last year of a new mixed-use development at 84 Harrington Street, which includes retail units, a restaurant, co-working space and residential living, and the recently completed The Harrington, a new mixed-use retail and commercial development at 50 Harrington Street.

“We sold right through lockdown,” says Jeff Kleu, co-developer with Steven Lampert, both of property-development company Sepia and Silk, which bucked a trend of national property sales plummeting by up to 70% in the month following South Africa’s hard lockdown that began at the end of March. “We sold to German and USA nationals wanting to buy to rent, or to buy as their holiday apartment, as well as to neighbouring Zimbabweans and South Africans.”

Right now it’s a buyers’ market, Kleu notes. “Since we launched, interest rates have dropped from 10,25% to 7%,” he says. “This plays directly into the hands of the buyer because they’ll be paying substantially less on mortgage instalments, or it enables them to buy a much better apartment at a higher price point.”

Harrington Street has been at the heart of much of the recent revival of the East City, which was previously a gritty industrial-commercial area. Major developments here include the upgrading of the Cape Town City Hall at a cost of €1,36 million ($1,6 million), The Old Granary at €1,56 million ($1,86 million), the purchase of the Nicro head office on Harrington Street by a European company, Groupe SOS, for €1,5 million ($1,8 million), and the opening last year of a €3,7 million ($4,5 million) five-star boutique hotel on Church Square.

Sandra Gordon, research economist for Cape Town’s Central City Improvement District, points out that while development activity was initially concentrated at the lower end of Harrington Street, developers have shifted their attention to the area above 50 Harrington Street, and she cites as examples both The Harri and 84 Harrington Street. “Numerous applications submitted to the City suggest that a variety of new retail and food outlets are set to open their doors, which will really cement the East City’s reputation as a trendy precinct that sees people flock to the area at the weekend,” she adds.

Kleu agrees, and notes that the magnetism of the area lies in its revival of old historic buildings in beautiful retail stores, galleries, artisanal bakeries, restaurants and bars, as well as its close proximity to Gardens Shopping Centre, Virgin Active Wembley Square, and several MyCiti bus stops. For Joburgers or foreigners, the fact that it’s in the heart of the city, and only a few minutes’ drive from iconic tourist hotspots like Table Mountain, the V&A Waterfront and the Atlantic Seaboard’s “golden mile” beaches, adds immeasurably to the appeal of the area. 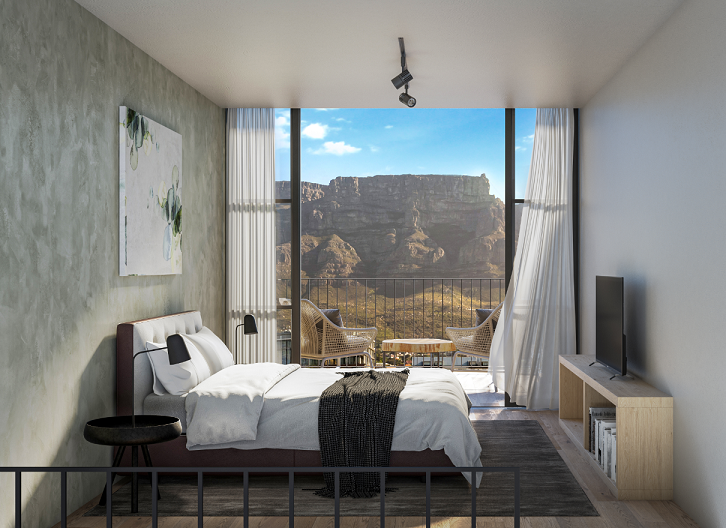 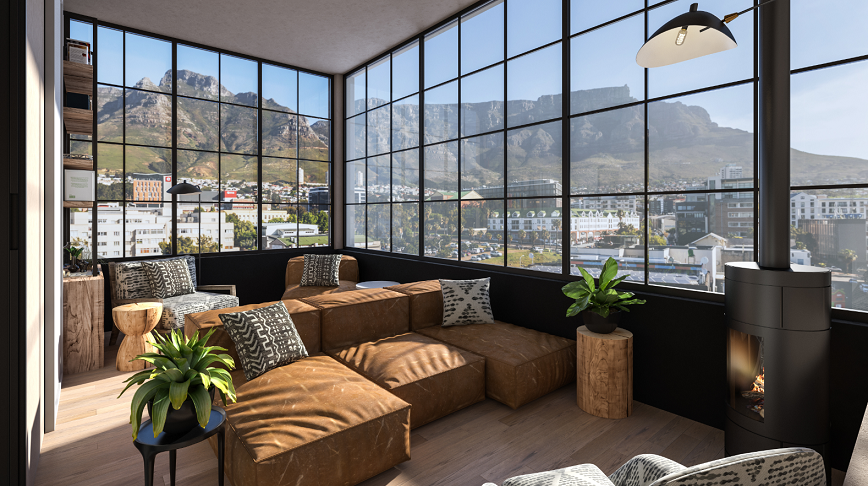 The Harri was creatively conceived by Steven Lampert and Lisa Blacher who were seduced by the contagious energy of the East City Precinct, which motivated them to invest in the area by purchasing 75 Harrington Street. They then joined forces with Jeffrey Kleu, who in collaboration with Lampert have injected their unique expertise, to create The Harri. Lampert is the founder of KidKraft, Inc., a global premium wooden-toy manufacturer and distributor. Lampert is no stranger to identifying a concept and expanding it on a global scale, having built KidKraft from a fledging toy company in 1993 to one of the largest toy companies in the world, with offices in Dallas, Amsterdam and Hong Kong. Kleu is a property investor, developer and broker whose most recent project was Park Corner in Rosebank, Johannesburg, an eclectic mixed-use development that’s had rave reviews in, among others, the Mail & Guardian, Habitat magazine and Wanted Online.

Press Manager for The Harri