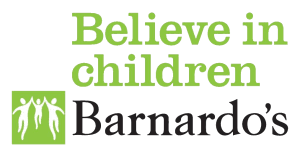 A family who adopted three brothers through Barnardo’s are sharing their story for World Adoption Day to encourage others to welcome a vulnerable child into their families.

Rob and Jeannie, now 48 and 49, weren’t able to have children naturally so, after moving to Essex and celebrating 20 years of marriage, they made the decision to get in touch with Barnardo’s to find out more about adoption.

Jeannie said: “Before we had the boys, we really wanted a family and started to think about adoption. Some friends of ours recommended we get in touch with Barnardo’s Adoption South-East service.

“We loved the ethos of Barnardo’s and attended one of their information days to find out more about adoption, the process and the training offered. After this event, and with the charity’s support and agreement, we began the steps to become approved adopters”.

On attending an activity day, where prospective adopters and children waiting to be adopted enjoy a day of fun activities together, they briefly met a little boy and his older brothers, and really enjoyed their company.

Jeannie recalls: “I always wondered how we would know which children would be the right ones for us, but when we met the three boys we just connected with them straight away and knew it was meant to be – they fitted into our family perfectly”.

At the time the couple were in the process of being approved to adopt two, rather than three children. But once they had been approved, Rob and Jeannie attended a profile day, where adopters can look at and speak to social workers about children waiting to be adopted.

On the day, they saw the profile of the three boys they met at the activity day. Once again they both felt a strong connection to the boys and decided to find out more about them and if they could become approved to adopt all three.

Just a few months later, Rob and Jeannie officially welcomed the boys into their family. 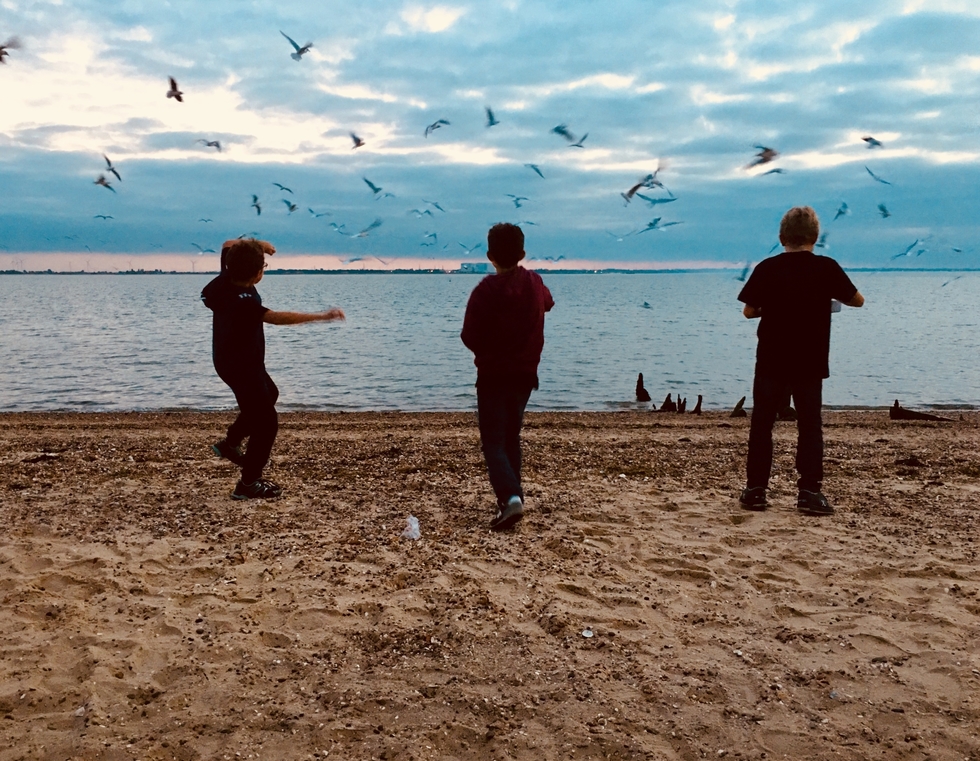 Although at first there were a few challenges, the children soon flourished and Barnardo’s has been there every step of the way.

Jeannie said: “Barnardo’s has been brilliant and such a huge support. They are always there when you need them. The first year of adopting did have its challenges, but the training the charity gives you really prepares you and helps everyone with the transition.

“Adoption is such an amazing thing and we would encourage anyone thinking of looking into it, to go for it!” 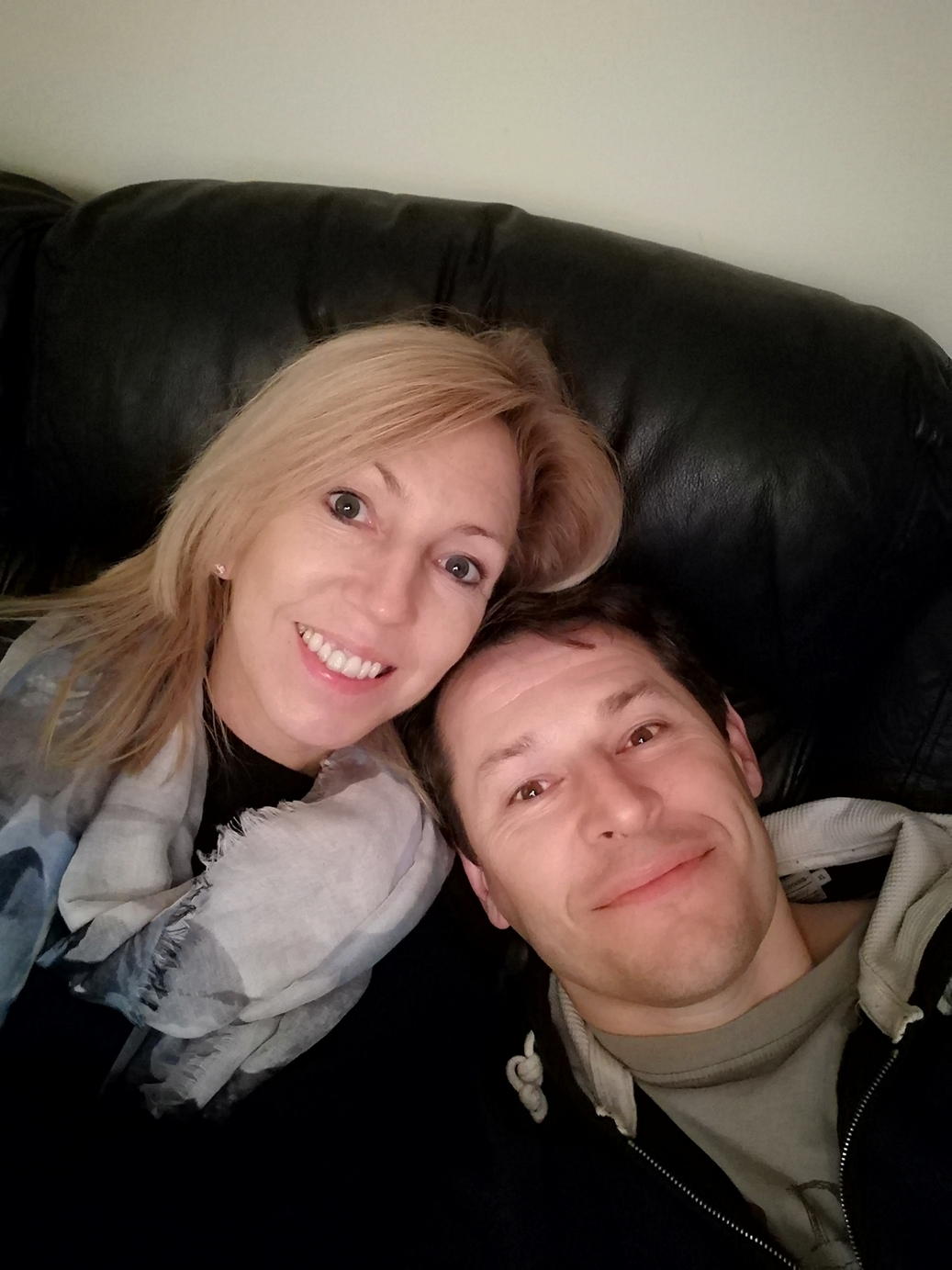 Barnardo’s, the UK’s largest children’s charity, and pioneering agency Adoptionplus, which is run in partnership with Barnardo’s, are supporting World Adoption Day, which takes place on November 9th 2019. The day aims to raise awareness of adoption and both Barnardo’s and Adoptionplus are calling for more people to consider adoption.

Anyone adopting through Barnardo’s or Adoptionplus is given full training and specialist support throughout their adoption journey; from the moment of enquiry, during the approval process, to meeting their child for the first time and beyond.

Barnardo’s Chief Executive Javed Khan said: “Adoption really can change lives - not just the lives of the children who are adopted but their new parents and the rest of the family too.

“Adoption can of course be challenging but we know from our adoptive families that it’s hugely rewarding too. With more than 100 years of experience in finding families for children, Barnardo’s is here to support you every step of the way.

“If you think you could welcome a child into your family and give them a safe and happy childhood, we encourage you to get in touch to find out more.”

Joanne Alper, Director of Services at Adoptionplus, which provides specialist placements and therapeutic support for the most vulnerable children and young people, said: “Thousands of children across the UK are currently waiting for a family. Waiting can be hard.

“We would ask anyone thinking about adoption and wanting to find out more to contact us. We want every child to have the opportunity of a hopeful future.

For more information, or to potentially arrange an interview, please contact the Barnardo's media team on 020 8498 7555.

Last year around 300,000 children, young people, parents and carers were supported by Barnardo’s through more than 1,000 services across the UK, such as young carers, care leavers, foster carers and adoptive parents, training and skills or parenting classes.

We work to change the lives of vulnerable children in the UK and every year we help thousands of families to build a better future. But we cannot do it without you.

Adoptionplus is an adoption agency based in Buckinghamshire which offers an adoption placement service, a developmental trauma and attachment therapy service and a training and conference service.

Adoptionplus understands that adoption is a lifelong journey from the first enquiry to the first grandchild and that people value the reassurance of knowing that their family will have access to effective adoption support if ever, and whenever, they need it.