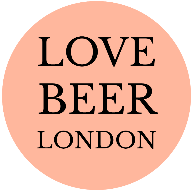 'Outlooker’ features blackberry, raspberry, and lingonberry on top of a tart, lightly sour base beer, and is part of a range of fruited sours from the popular London brewer Gipsy Hill. Sales Director Patrick Thompson was on hand to collect the award with his team, and had this to say on the win.

“We really push our triple-fruited sour beers to be the absolute best they can be and we’re really proud of Outlooker, we think it’s our best yet. We want to be known for the quality of our beers so to win this award in the South East where we’re being judged against such a high calibre of beers means a huge amount to the team. The beer is being released to the public next week so we can’t wait for people to try it, especially now!”

The Love Beer London awards – officially titled the ‘SIBA South East & LBA Independent Keg Beer Awards 2020’ - are a landmark collaboration between Craft Beer Cares, the Society of Independent Brewers (SIBA), and the London Brewers Alliance (LBA) - who joined forces to create a competition featuring all of the best independent breweries in the capital across a broad range of international beer styles. Jaega Wise from Wildcard Brewery organised the competition,

“The standard of beer in London and the South East has hit new highs over the last few years and we wanted to showcase an event which brought all of these amazing beers and breweries together under one roof, and judged them against each other using experienced beer judges and beer sommeliers. Massive congratulations to Gipsy Hill on taking home the Overall Champion Award, the standard of entries was extremely high and this really is a world-class beer.”

The Love Beer London craft beer festival continues today (14th) and tomorrow (15thFebruary), at The Cause in Tottenham Hale. The festival brings together around 100 breweries from London and the south east to raise money for The Benevolent, the charity that provides help and support to current and former employees of the drinks industry and their families. 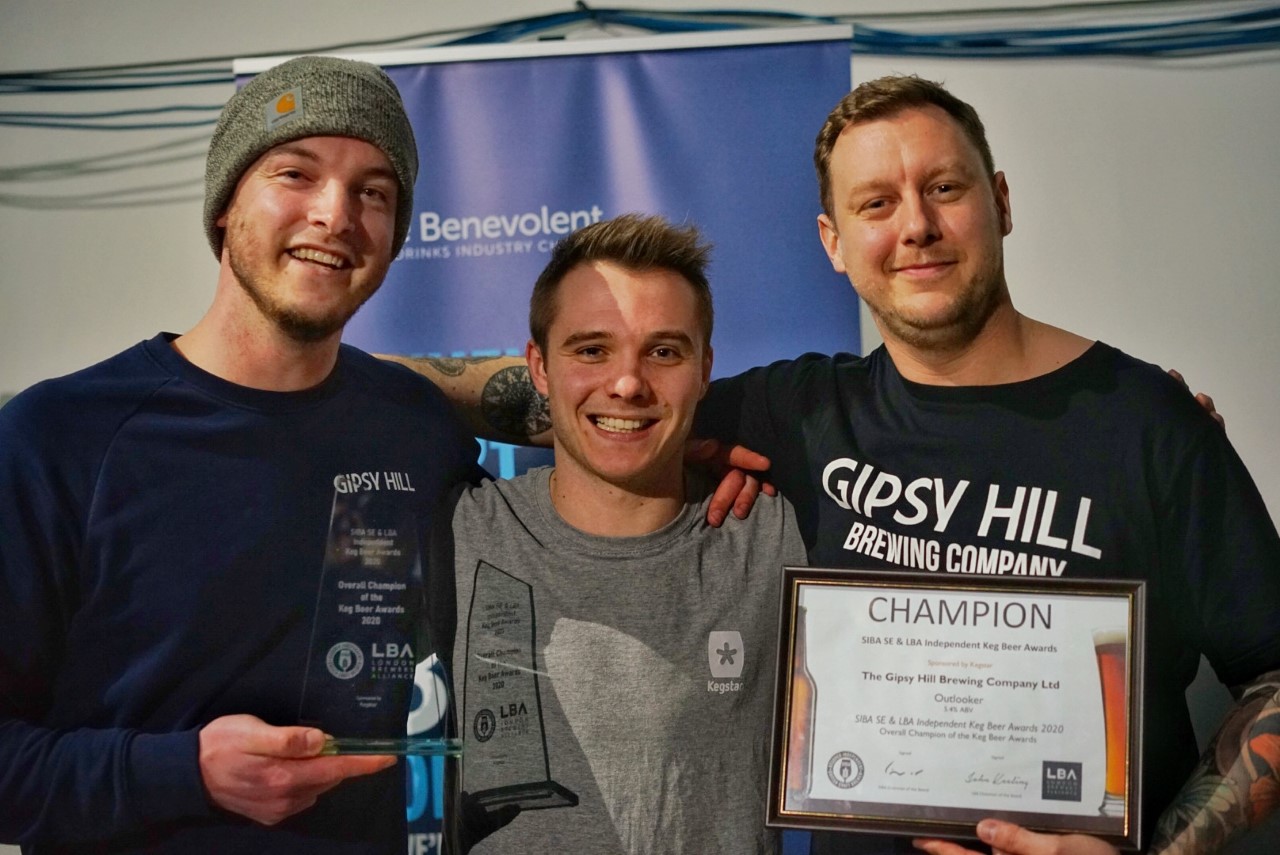 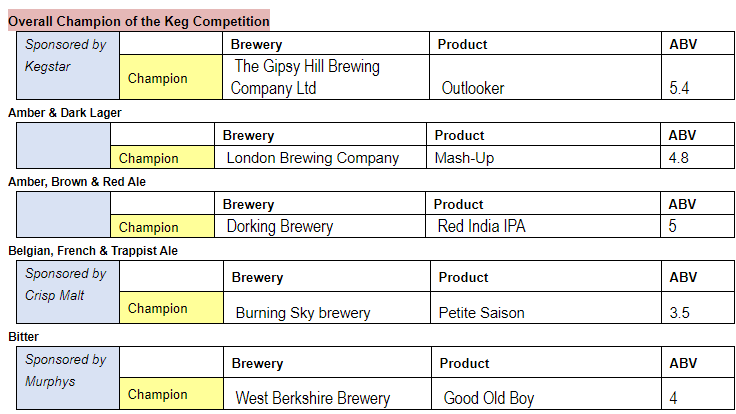 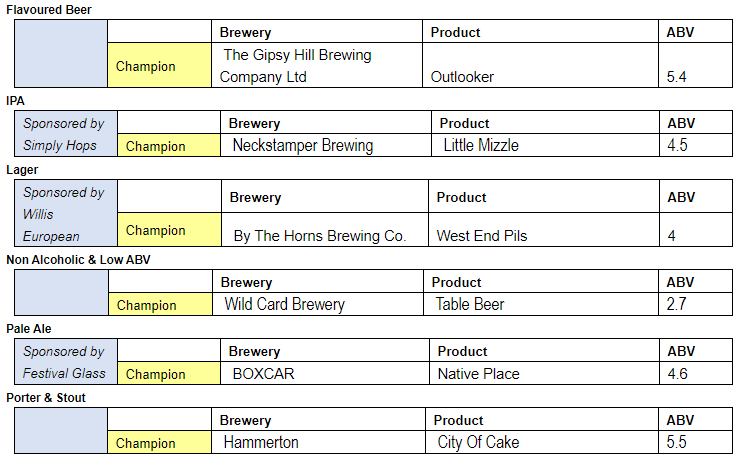 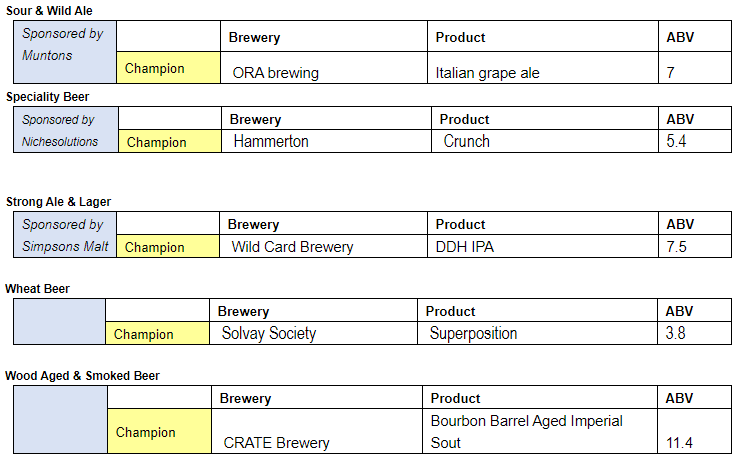