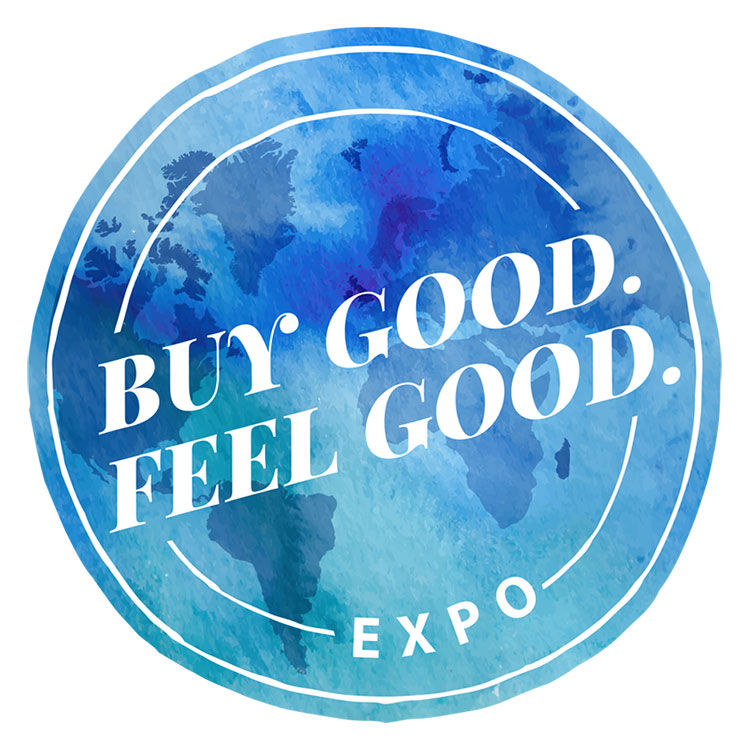 Nasreen Sheikh wants to tell Canada about her life as a child sweatshop worker forced to sew the fast fashion we wear everyday.

Nasreen was a child sweatshop worker in Nepal from age 9. She worked 15 hours and made $2/day. If she hit her garment quota for the day.

Miraculously, Nasreen escaped that life. Today, she is a world-renowned advocate against child labour who has been featured on TEDx, Jay Shetty, Cosmopolitan and the Chicago Tribune, among many others.

Nasreen is visiting Canada for the first time in April as the Keynote Speaker, presented by World Vision and Fairtrade Canada, at Toronto's Buy Good Feel Good Expo on April 12th, 2019.

Nasreen is available for interviews on Thursday, April 11th, 2019.

Forced into a garment sweatshop at the age of 9, Nasreen was a child labourer working 15 hours a day sewing clothes for Western brands. Destitute and desperate, she asked a stranger to help her learn. After receiving education and support from this kind stranger, Nasreen founded a fair trade sewing collective in Kathmandu that empowers disadvantaged women with skills, education and fair wages.

At 21 she fought against a forced marriage, becoming the first women from her rural Indian village to escape a life of gender-based violence and poverty. Today, Nasreen is a world renowned speaker on gender justice and an anti-sweatshop advocate working to end child labour and forced marriage.

The Buy Good Feel Good. Expo is the tradeshow for conscious consumers. From fashion and beauty to lifestyle and travel, the Toronto-based Expo is dedicated to inspiring consumers with world-changing products and services. Since 2014 the Expo has promoted sustainable and ethical businesses from across Canada and around the world, supporting their growth and connecting them with buyers, retailers and consumers. www.buygoodfeelgood.com @buygoodfeelgood #BuyGood #BGFG2019