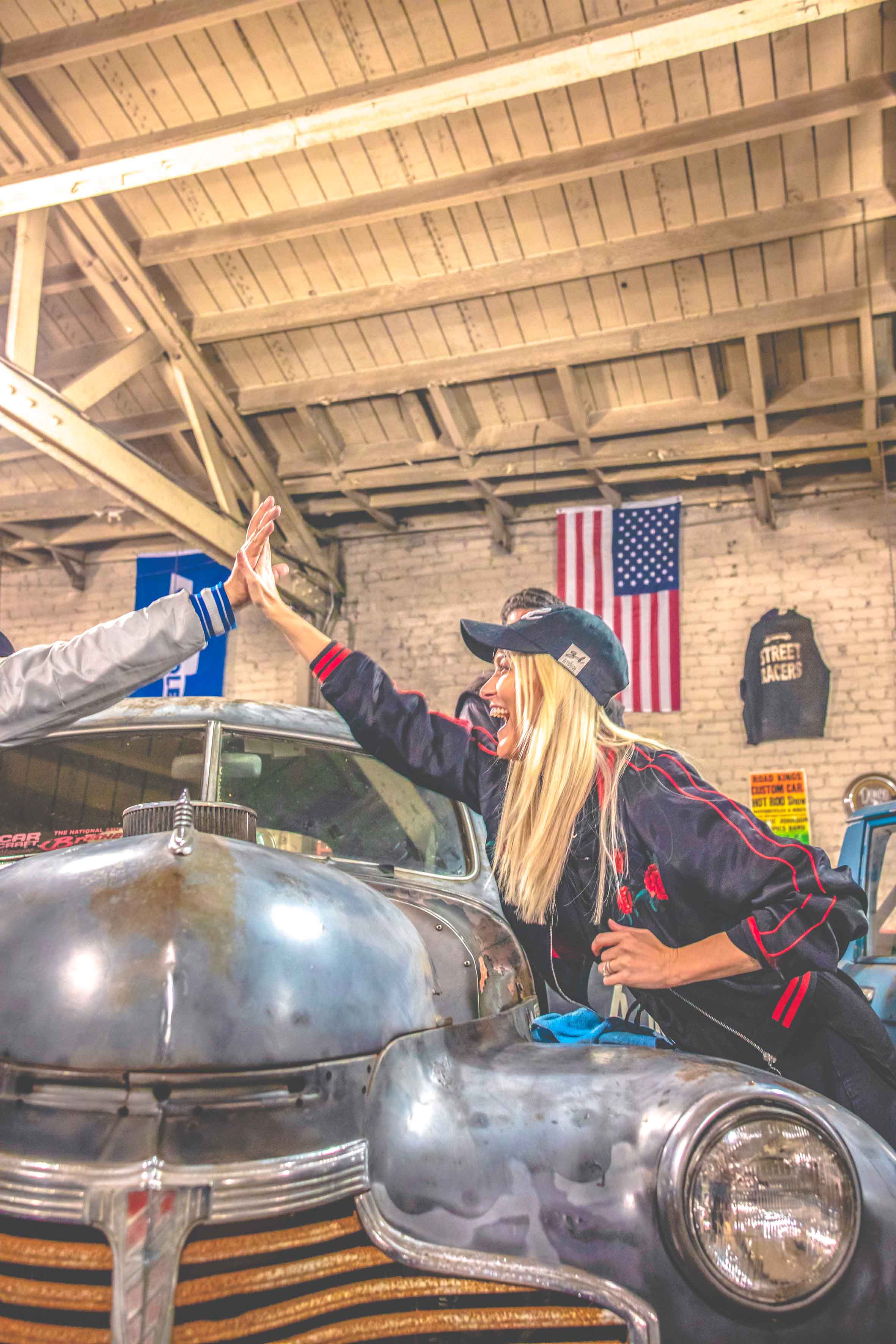 Amsterdam, Netherlands – Insight TV, the world’s leading 4K UHD HDR broadcaster and producer of native UHD content, has announced that its new show Car Crews with Supercar Blondie, starring social-celebrity and supercar fanatic Alex Hirschi — aka Supercar Blondie — is launching on Insight TV on the 22nd August. The supercharged new show celebrates the most unusual cars, drivers and motoring cultures in the USA.

The series sees Supercar blondie as a travel-loving influencer — with a passion for driving, reviewing and showcasing the world’s rarest cars — journey across the US to get behind the wheel of the some of the biggest, loudest, and most extreme automobiles on the planet. From electric hypercars and street racers in Los Angeles to low riders in the Florida Keys, each episode gives viewers a unique look under the bonnet of turbocharged vehicles and insight into the personalities and communities who drive them.

A global social media celebrity, presenter and vlogger who gets unrivalled access to some of the most exclusive cars in the world, Supercar Blondie has over 500K YouTube subscribers, 2.2 million Instagram followers and more than one billion Facebook views. On this trip, she will be taken out of her comfort zone and will dive into alternative car cultures across America. 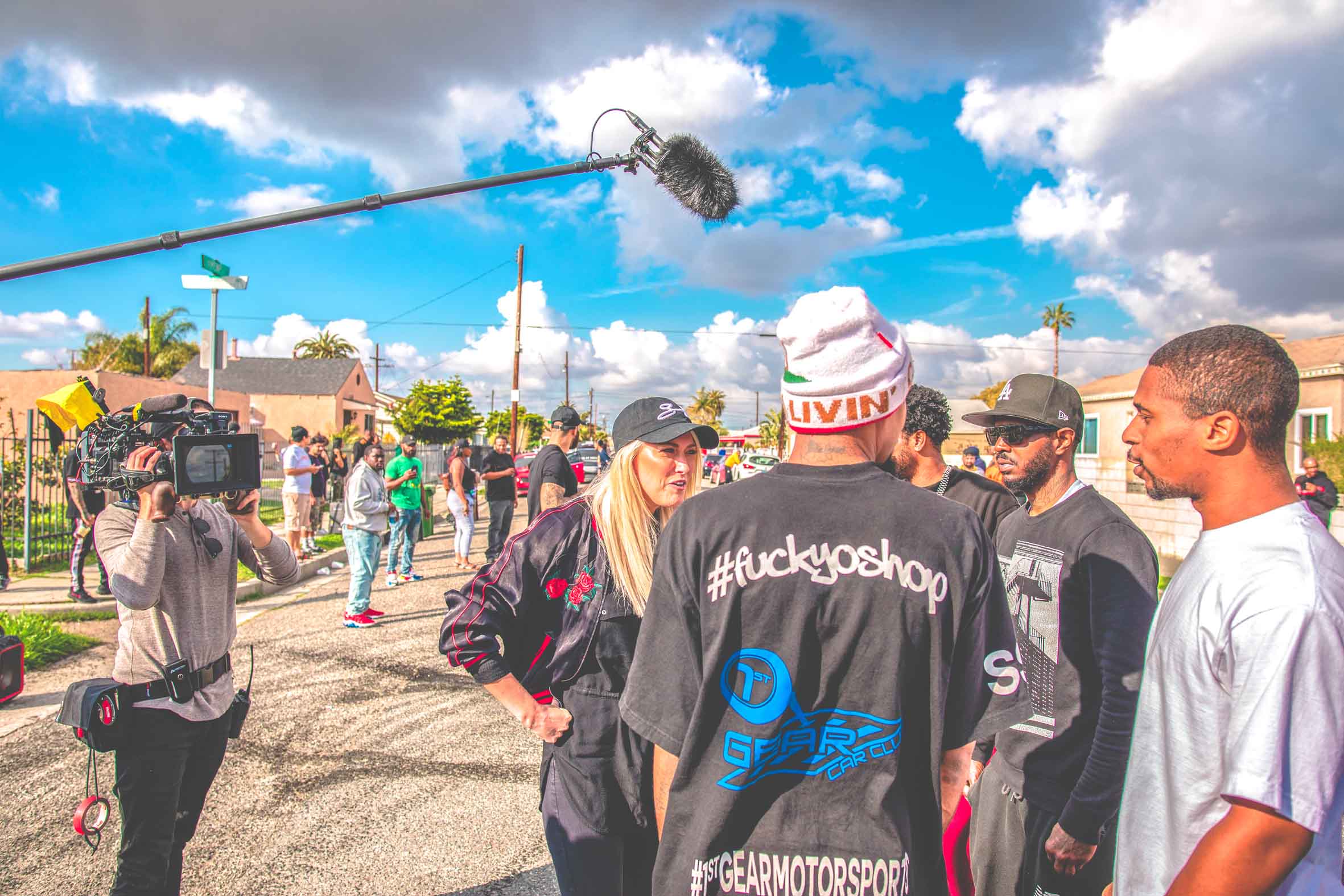 In Los Angeles, Supercar Blondie embraces the future with electric hypercars and speeds into the world of illegal street racing. Then she moves onto Houston to roll with the SLAB community. From there, she travels to the bright lights and desolate desert of Las Vegas, where the rat rod crews await. After that to Miami and the lowriders of the Majestics car club. Then she moves onto Detroit, the spiritual birthplace of muscle cars and drag racing, before finally reaching New York City where she will meet the JDM community and learn how to drift.

On this tour across the US, Supercar Blondie will visit people, places and cars that did not exist in her wildest dreams. And guess what? Her passenger seat is free for viewers to come along for the ride.

Frank le Mair, Executive Producer at Insight TV says, “Car Crews with Supercar Blondie will take viewers and supercar fans on a turbo-charged journey across America, learning about the unique cars and driving cultures in modern day USA. As one of the world’s leading supercar influencers, we’re delighted to welcome Alex to the Insight TV family. The way she connects to the people that live for their cars is awesome. Viewers can relax in the passenger seat as she gets hands-on with these incredible vehicles and their owners. Once again demonstrating why Insight TV is king of the road for storytelling and adventurous content.” 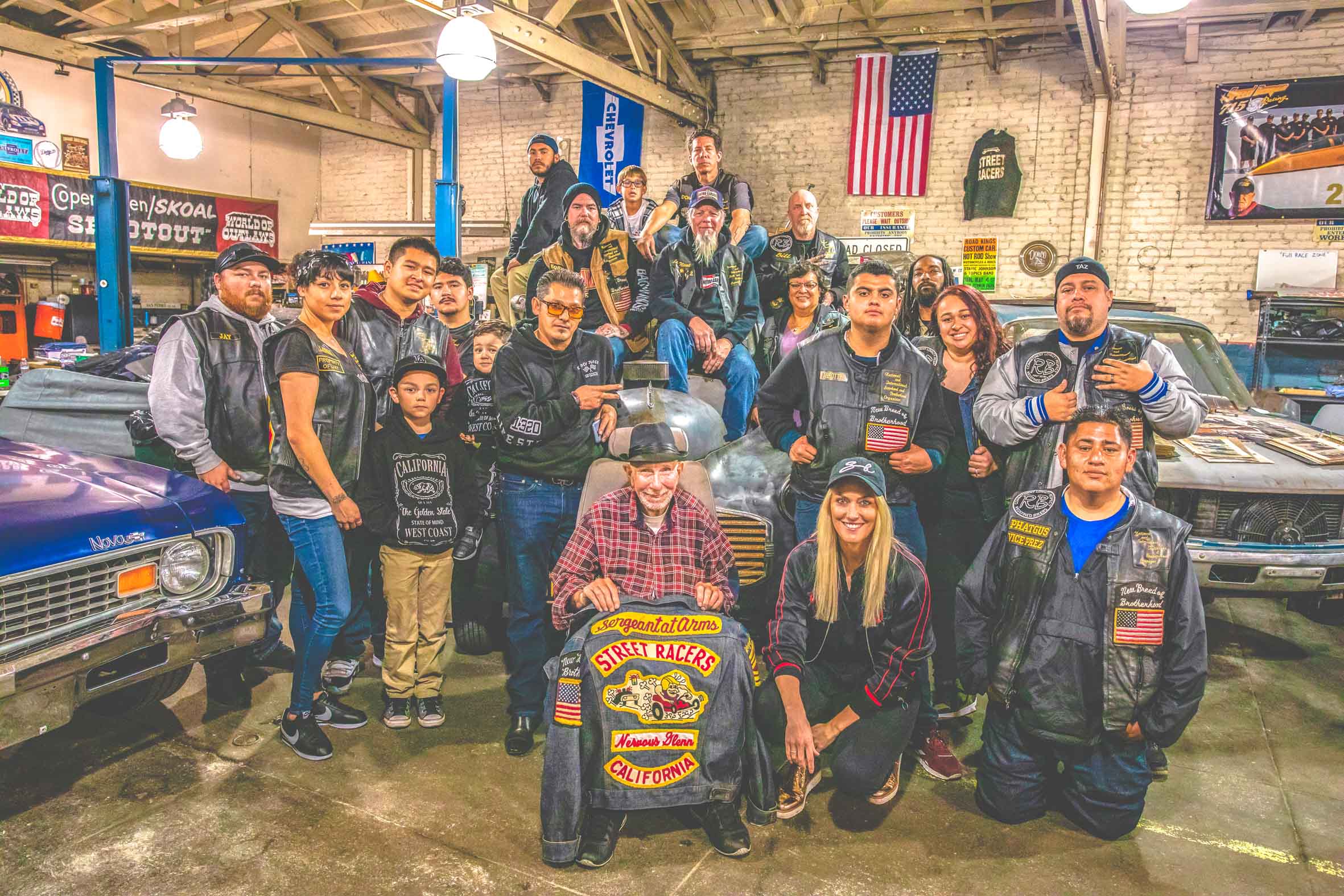 Insight TV is a global content creator and TV channel. Specializing in adventurous content about trending communities told through global influencers, all of Insight TV’s content is filmed in vivid 4K UHD HDR. Insight TV reaches millions of homes across the world, and can be viewed anywhere and on any device via insight.tv and is available in 27 different countries via linear channels.