As traffic begins to pick up across the country with increased vaccinations and decreased pandemic restrictions, AAA reminds drivers about the importance of focusing on the road ahead and not on their smartphones during April, National Distracted Driving Awareness month.

This year, AAA continues its distracted driving prevention initiative titled “Don’t Drive Intoxicated. Don’t Drive Intexticated.” The goal of the multi-year, multi-media campaign is to remind drivers that the consequences of both alcohol-impaired driving and smartphone use behind the wheel could be the same – crashes that result in deaths and injuries.

Beware of the “Hangover Effect”:

To further communicate this message, AAA is releasing a new television public service announcement (PSA) that targets drivers who text while they are stopped at a red light or stop sign and highlights the “hangover effect” delay in which the mind stays distracted after interacting with a cell phone or technology.

“Even if drivers perform some of these tasks while parked, or stopped at a red light, once you start moving, and even after you stop using the technology, your mind is still not fully focused on the task of driving for up to 27 seconds,” said Kimberly Schwind, senior manager, public affairs for AAA Ohio Auto Club. “This is a dangerous situation that could lead to inattention blindness, where you’re looking at the road but not seeing what’s in front of you, putting other drivers, bicyclists and pedestrians at risk.”

The new PSAs may be found and downloaded here:

***Click HERE for the new :30 PSA on the dangers of distracted driving***

Click HERE for an audio interview of this story.

Distracted driving remains a growing traffic safety problem. The AAA Foundation for Traffic Safety’s latest Traffic Safety Culture Index found most drivers (96%) believe typing or reading on a hand-held cellphone while driving is very or extremely dangerous, but nearly 39% admit to reading and 29% admit to typing on a smartphone at least once while behind the wheel within the last month.

According to the National Highway Traffic Safety Administration (NHTSA), in 2019 distracted driving crashes killed 3,142 people in the United States, an average of 9 deaths per day. That number was up 10% from the year before (2,839 deaths in 2018).

In February, Ohio Gov. Mike DeWine reaffirmed his commitment to improving safety on Ohio's roads by strengthening Ohio's distracted driving law with the “Hands-Free Ohio” proposal. Ohio is one of four states in the country without primary enforcement laws for adult drivers using wireless devices for text-based communications or any other purpose. Currently, using a wireless device to write, send, or read a text-based communication while driving is a secondary offense for adult drivers.

The proposal would make driving while handling any electronic wireless device a primary offense for adult drivers and would increase fines for drivers who habitually use devices while driving. In cases where a driver using a device causes serious injury or death, the penalties will mirror those of drunken driving.

Additionally, the proposal will allow a six-month warning period in which law enforcement would issue warnings instead of citations in order to educate the public on the dangers of distracted driving.

“AAA commends Gov. Mike DeWine for taking steps to make Ohio’s roads safer by requesting legislation to address distracted driving and providing law enforcement the necessary tools to enforce a law that stops drivers from using handheld devices behind the wheel,” said Schwind. “While this is a huge step forward, motor­ists need to remember that hands-free isn’t risk- free and should aim to eliminate all distractions from their vehicles.”

Drivers can eliminate distracted driving by following these tips:

Just as drivers need to pay attention, so do pedestrians and bicyclists. Never call, text or play games while walking or cycling.

For more information and to take the pledge to not drive while distracted visit AAA.com/dontdrivedistracted. 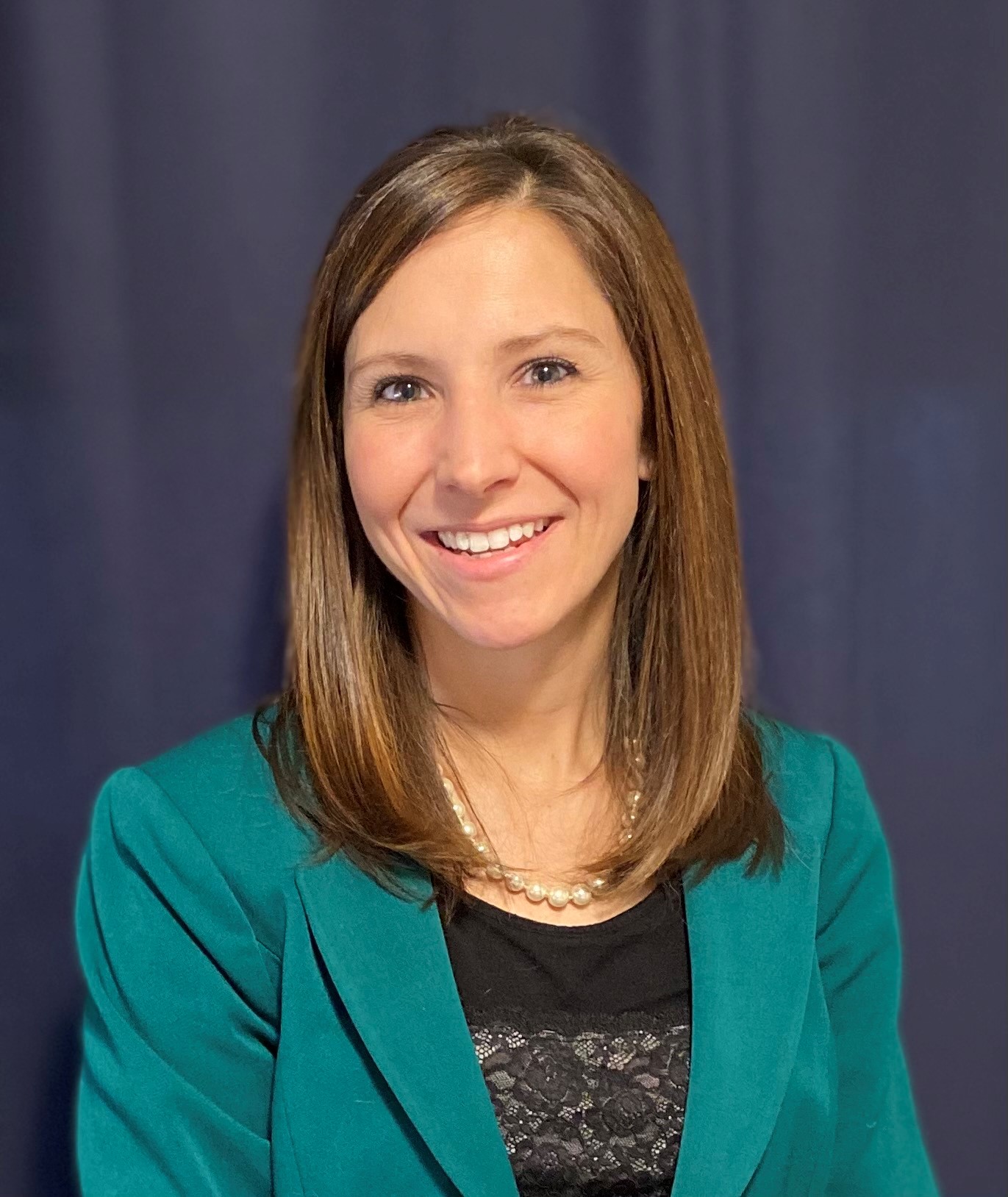