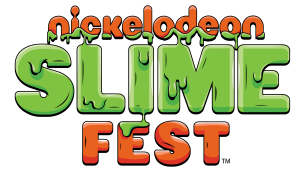 Nickelodeon Brings Slime Music and Mayhem to Blackpool and London

LONDON, UK / AGILITYPR.NEWS / February 28, 2020 / Nickelodeon UK and VisitBlackpool bring Slime, Music & Mayhem back to Blackpool’s Pleasure Beach Arena on 17th – 19th October and for the first time ever – The SSE Arena, Wembley on 26th October, in partnership with DHP Family 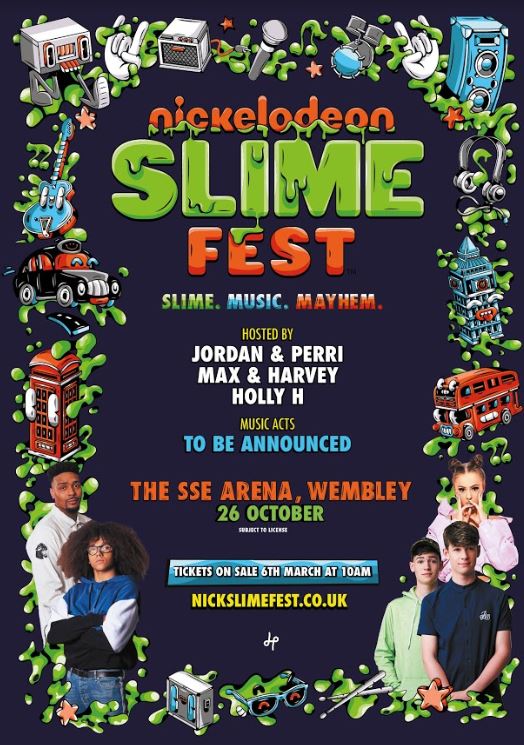 Tickets go on sale next Friday 6th March at 10am at www.nickslimefest.co.uk

Diversity’s Jordan Banjo and Perri Kiely return to their hosting duties and will be joined by ‘The X Factor: Celebrity’s’ Max and Harvey and Tik Tok social star Holly H

Nickelodeon UK are partnering with VisitBlackpool to bring Nickelodeon’s Slimefest back for a fifth year of slime, music and mayhem following last year’s sold out shows.

Slimefest 2020 will take place at The Arena at Blackpool Pleasure Beach from 17th – 19th October and is coming to London for the first time ever with DHP Family presenting two shows at The SSE Arena, Wembley on 26th October.

An all new location calls for an exciting hosting line up –longstanding Slimefest hosts Jordan Banjo and Perri Kiely are returning to the stage and this year will be joined by Max and Harvey and Holly H for all 8 shows. They’ll host Nickelodeon’s unique mix of chart-topping music acts, special guests, social stars and of course….Slime! Tickets are on sale from Friday 6th March at 10am. Families can purchase tickets and find out more information at www.nickslimefest.co.uk

More information on the Slimefest 2020 performers for Blackpool and London will be announced in the coming months. 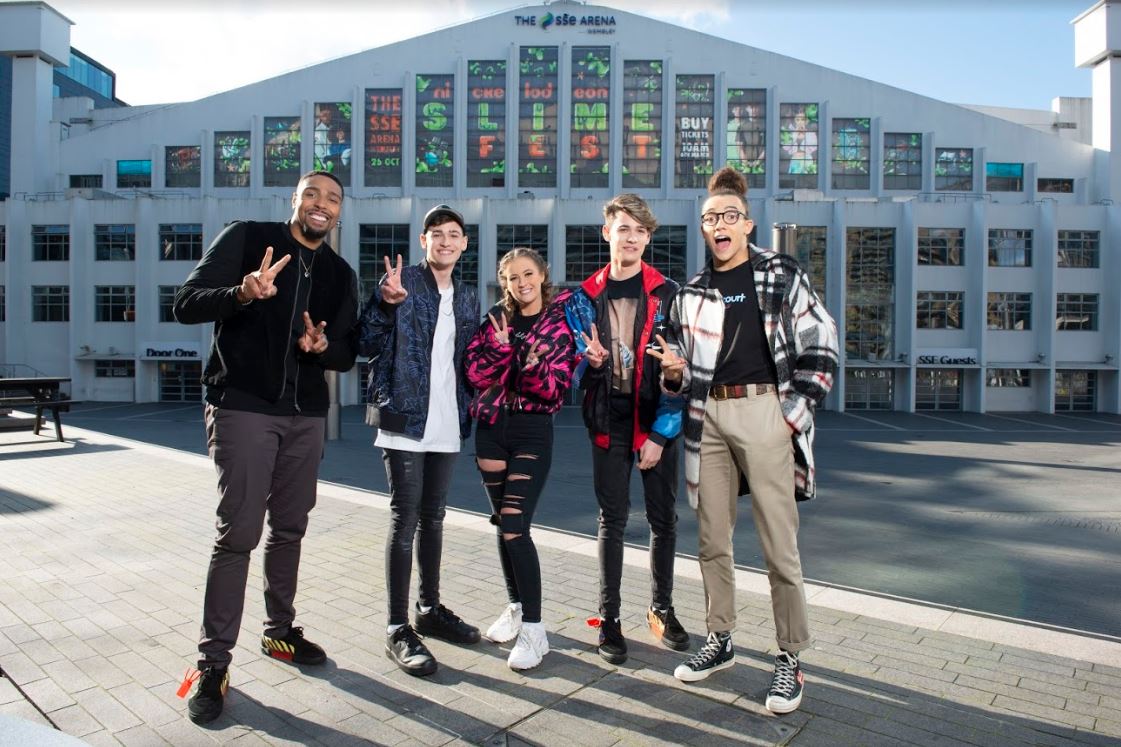 Virginia Monaghan, VP, Events and Experiences, ViacomCBS Networks International commented: “We can’t wait to bring Slimefest back for a fifth year, it’s been such a huge success in Blackpool so we’re looking forward to returning to the UK’s favourite beach resort. Expanding the shows to the iconic arena in Wembley is a testament to the event and it’s affinity with kids and parents alike. London and Blackpool -prepare for the ultimate badge of honour from us at Nickelodeon….slime!”

Cllr Gillian Campbell, Deputy Leader of Blackpool Council, said: “We are delighted to see the return of Nickelodeon’s SLIMEFEST in 2020. These shows have become an integral part of Blackpool’s fantastic October half-term offer, attracting parents and children from across the country. We look forward to welcoming families to another three days of fabulous entertainment and hope they will take the opportunity to enjoy everything that Blackpool has to offer during our spectacular Illuminations season.”

Daniel Ealam, Director of Live at DHP Family says “We’re hugely excited to be partnering with Nickelodeon to launch the first ever London edition of Slimefest! After several highly successful years in Blackpool, it is the natural next step to bring this amazing show to the capital, and The SSE Arena, Wembley is the perfect fit for this unique live event!”

Slimefest will also air on Friday 6th November at 6pm on Nickelodeon as well as over the weekend on Channel 5.

Over 100,000 people have attended related Slimefest events across the globe in the US, Australia, Italy, UK, Germany and Spain.

The home of SpongeBob SquarePants, Teenage Mutant Ninja Turtles, PAW Patrol and Nella the Princess Knight, Nickelodeon UK & Ireland Network is available in over 13 million cable and satellite homes and now reaches more than 10 million viewers a month. Launched in 1993, the top-performing Nickelodeon network comprises seven dedicated entertainment channels for kids aged 4-15 and their families: Nickelodeon, Nickelodeon HD, Nickelodeon +1, Nicktoons, Nick Jr., Nick Jr. +1 and Nick Jr. Too. The entertainment company has built a diverse multi-platform business by putting kids first in everything it does – Kids Rule! Content is at the core of the business with critically-acclaimed and hugely-popular television programming from the UK and around the world. In addition to the quality television programmes, Nickelodeon also produces bespoke content available online and on Nick Play, as well as consumer product and recreation opportunities such as the UK’s first-ever Nick theme park, Nickelodeon Land and the slimiest music festival for kids, Slimefest UK.

VisitBlackpool is the tourism arm of Blackpool Council and is tasked with promoting the UK's most popular holiday destination to leisure and business visitors, both domestically and internationally.

Blackpool Pleasure Beach is the UK’s favourite amusement park and is also home to the UK’s only Nickelodeon Land. Family thrills and memories to last a lifetime are assured on Nickelodeon Land with 12 rides, a whole host of your favourite Nickelodeon characters and live entertainment across the six acre site.

The SSE Arena, Wembley is globally renowned as one of the UK’s most iconic concert and events venues, and is part of a winning partnership between SSE, ASM Global (the leading provider of innovative venue services and live experiences) and Wembley Park. The arena is situated next to Wembley Stadium and located in the heart of Wembley Park.