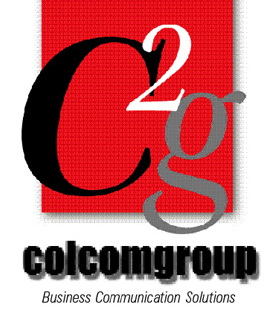 NEW YORK CITY, NEW YORK / AGILITYPR.NEWS / March 30, 2021 / As the US SEC gathers public comments for a mandated ESG Corporate reporting framework - its critical that the world's largest capital markets regulator includes human capital data regarding composition of BOARD, EXECUTIVE MANAGEMENT and Composition of ALL EMPLOYEES and have LINKED TO EXECUTIVE COMPENSATION. This effort by the US SEC could help expedite diversity, equity and inclusion across the capital markets and promote financial inclusion at a time in our nation's history when minorities have been hit the hardest by the Pandemic. Diversity, Equity and Inclusion begins with a diverse BOARD and EXECUTIVE LEADERS and EMPLOYEES. "To see her -- Is to be her."

Today, of the Fortune 500 there are only four open LGBTQ CEOs (less than 1%) and five African-American CEOs - less than 1%.

How can we make changes in Corporate America when corporate, regulatory and association representation in top executive leadership is all white? TONE IS SET AT THE TOP which establishes a supportive CORPORATE CULTURE that promotes SELF-IDENTIFICATION of LGBTQIA in the workforce and connects to important external diverse communities for new business opportunities.

Background on Corporate ESG Disclosures and Diversity. Without a "safe workplace environment" that us diverse and inclusive - LGBTQIA will not self-identify and remain invisible and marginalized.

Biden is quickly moving to mandate corporate ESG disclosure by having Wall Street's top regulator, the U.S. Securities and Exchange Commission, mandate ESG corporate disclosures to include human capital data. He is also directing the EEOC Companies to mandate Obama era law that requires companies with more than 100 employees to report the numbers of their employees by job category, race, sex, and ethnicity, but they are not required to submit compensation data. But Biden could mandate the EEOC to begin collecting pay data as well.

The US SEC can work closely with the International Organization of Securities Commissions (IOSCO) - which the US SEC is a member and utilize a global corporate ESG reporting framework that can be used in the United States but also worldwide and utilize by the global capital markets to promote accountability and transparency for better diversity and inclusion and SUSTAINABILITY data.

IOSCO (which represents all the securities regulators in the world - including the US SEC) is in the process of creating a pilot global ESG reporting framework with the IFRS Foundation. This ESG corporate disclosure framework should include human capital information as well. The chances of the US SEC using the IOSCO/ IFRS ESG Global Corporate Disclosure Framework is almost guaranteed because a public company would only have to issue one ESG report - possibly with the financial statement report to investors world-wide.

The sustained growth of the U.S. economy culminated in an estimated $14.8 trillion of buying power nationally in 2018, an increase of 100 percent since 2000 and 30 percent since 2010, with the biggest percentage gains occurring in minority markets," according to a recent study from the University of Georgia - "Multicultural Economy Report." The capital markets/ corporates need to be better connected to the growing minority marketplace through human capital management disclosures. Investors want to know who is on the board and who is in senior management positions? Investors believe more diverse and inclusion companies can increase financial inclusion and also help end systemic economic racism and discrimination.

Recently the California legislature approved AB 979 that would require NYSE-and Nasdaq-listed corporations incorporated in California as well as foreign corporations (such as Delaware corporations) headquartered in California to have at the close of calendar year 2021 at least one director from an underrepresented community on their board of directors. This new proposed law expands board representation and by default possible senior management to include underrepresented communities as people who self-identify as African American, Hispanic, Latino, Asian, Pacific Islander, Native American, Native Hawaiian or Alaska Native and LGBTQ (gay, lesbian, bisexual or transgender) and link companies to the fastest growing economic sectors in America. If signed by the Governor Newsom- this law will become the nation's first that recognizes the need to also include LGBTQ on corporate boards and senior executive positions from a diversity, equity and inclusion perspective. More than 600 publicly held companies with California headquarters would be required to have at least one person of color serving on their corporate boards by the end of 2021.

According to a recent study by the McKinsey Global Institute (MGI), employee diversity is associated with better business results. In the study, titled “Diversity Matters”, 366 public companies were surveyed from different countries in the Western World. Two key findings:

Although being diverse doesn’t directly translate to more sales or profit, companies who have a diverse population tend to be more successful. Here are some other statistics for you to consider:

But unfortunately very little is being said about LGBTQ in diversity, equity or inclusion/ Environmental, Social or Governance (ESG) discussions of critical minority communities that need to be included in corporate human. capital disclosures. It's also unfortunate that current leadership in ESG efforts are not taking a more active role in this process to include LGBTQ. Corporate disclosures needs to include Human capital that also include LGBTQ Americans. Today 49 states offer no legal protections for LGBTQ Americans unless the Equality Act is approved by the US Senate.

LGBTQ Business owners and its relationship to diversity, equity & inclusion and why corporate disclosures should include this human capital metric:

There are an estimated 1.4 million American LGBTQ business owners in the USA. LGBTQ input to the economy is over $1.7 trillion. That would make LGBTQ Americans the 10th largest economy in the world. For a little perspective, that’s bigger than the economies of Australia, Canada, and South Korea combined.

More than 75 percent of LGBTQ adults and their friends, family, and relatives say they would switch to brands that are known to be LGBTQ friendly. In 2017 alone, the LGBTQ consumer buying power was over $917 billion.

Doesn't it makes business sense that LGBTQ should be also included in Corporate ESG Disclosures efforts with other important diverse groups in the United States are linked to diversity, equity and inclusion efforts?

In addition to LGBTQ - other minorities need to be included in non-financial corporate disclosures (ESG) to support financial inclusion from the capital markets.

Women Business Owners Becoming Mainstream in American and their economic and political power continues to grow and why women need to be included in corporate human capital disclosures to promote better diversity and inclusion:

The combination of women-owned businesses and firms equally-owned by men and women account for 47% of all businesses.

Hispanic Business Owners and its connection to diversity, equity and inclusion and why it needs to be included in corporate company disclosures:

The $1.5 trillion Hispanic market is the second-fastest growing minority market in the U.S., rising by 212 percent, or $500 billion, since 2000, according to the University of Georgia study.

African-American Business Owners and its connection to diversity, equity and inclusion and why it needs to be included in corporate company disclosures:

African American buying power has seen impressive gains since the end of the last economic downturn, jumping from $961 billion in 2010 to an estimated $1.3 trillion in 2018. Since 2000, the

Asian-American Business Owners and its connection to diversity, equity and inclusion and why it needs to be included in corporate company disclosures: 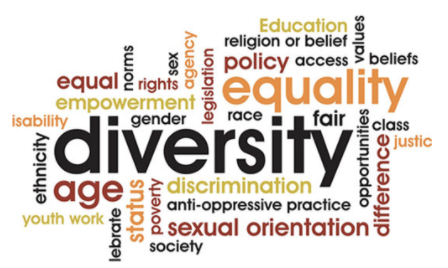 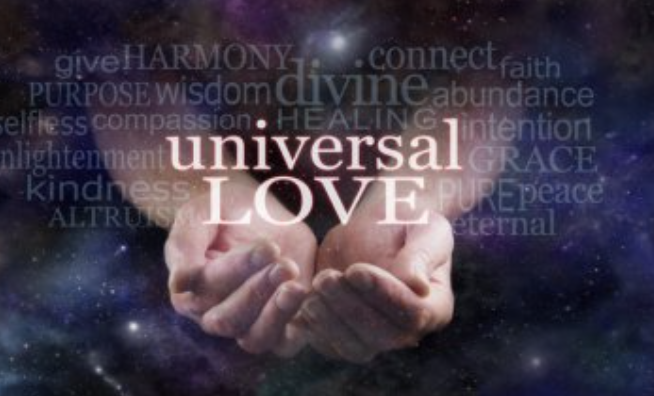 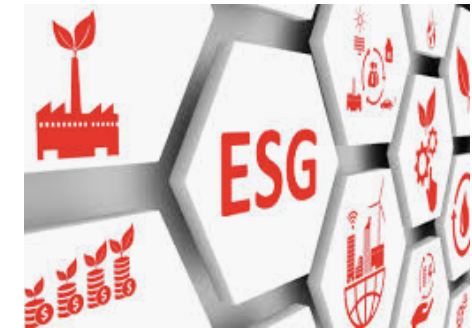 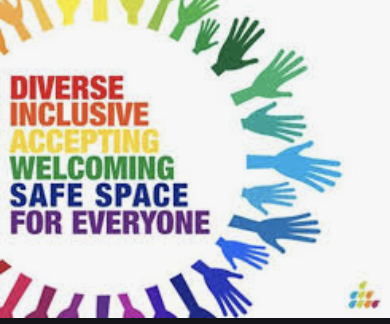 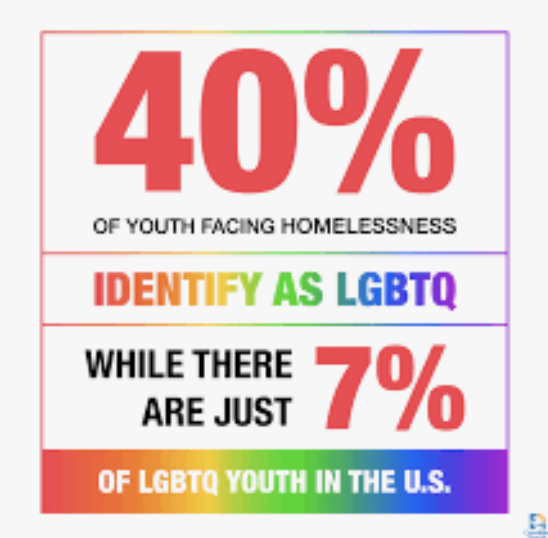