than 50 years. Initially it was personal work – traditional B&W torsos on medium format film in

the studio. He is currently working on four fine art series: Nudes with Pears, The Yellow Dress,

a series, featuring a 1962 yellow Homecoming dress, Mexicali, based on the works of Frida

Kahlo, Diego Rivera and several Mexican photographers such as Flor Garduno, and the

Kenny started photographing Cuba in April, of 1996 and has traveled to the island more than 70

times since his first trip. He has had numerous one-man and group shows of his work which includes extensive photo documentation of Cuba. Kenny published CUBA in 2005, an award winning 12x12 B&W coffee table book featuring his best photos of the island nation.

Kenny has done documentary photography in the American West and in Mexico prior to his work in Cuba. He does a regular street fashion page in his hometown of Ann Arbor, MI (Ann Arbor 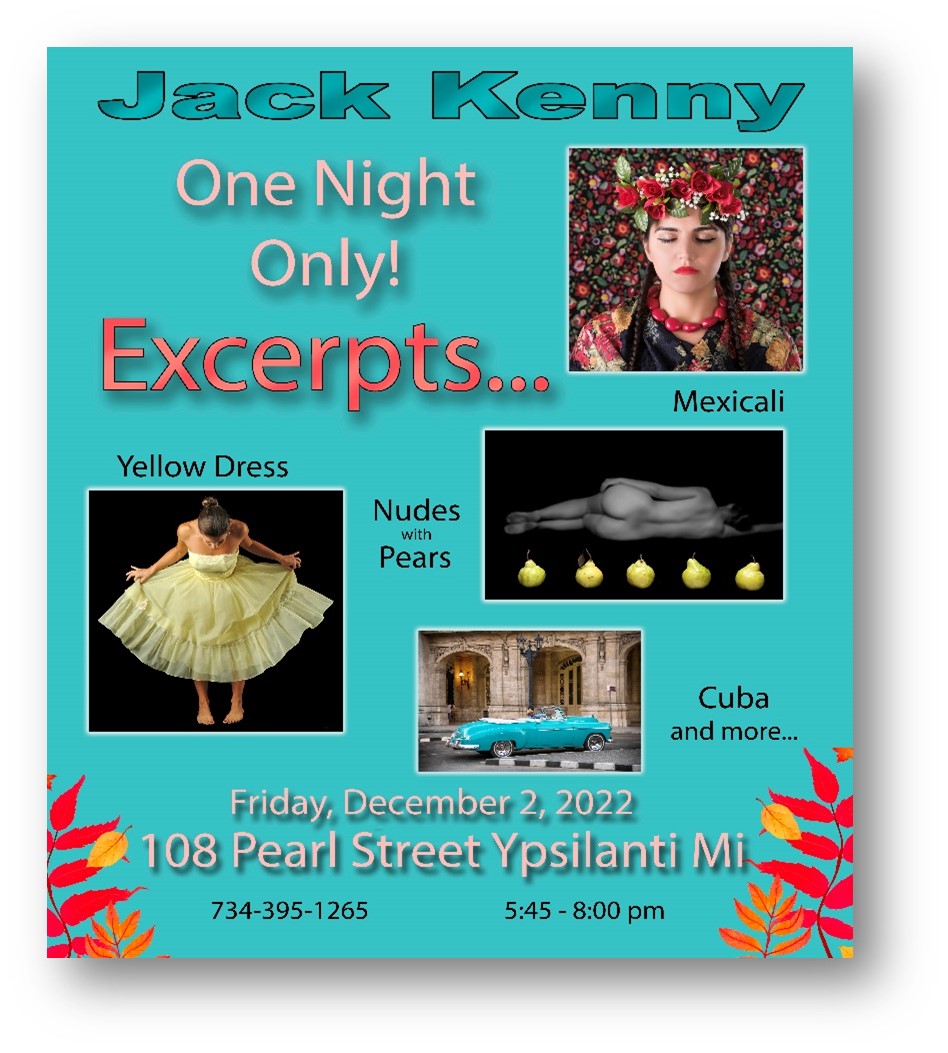 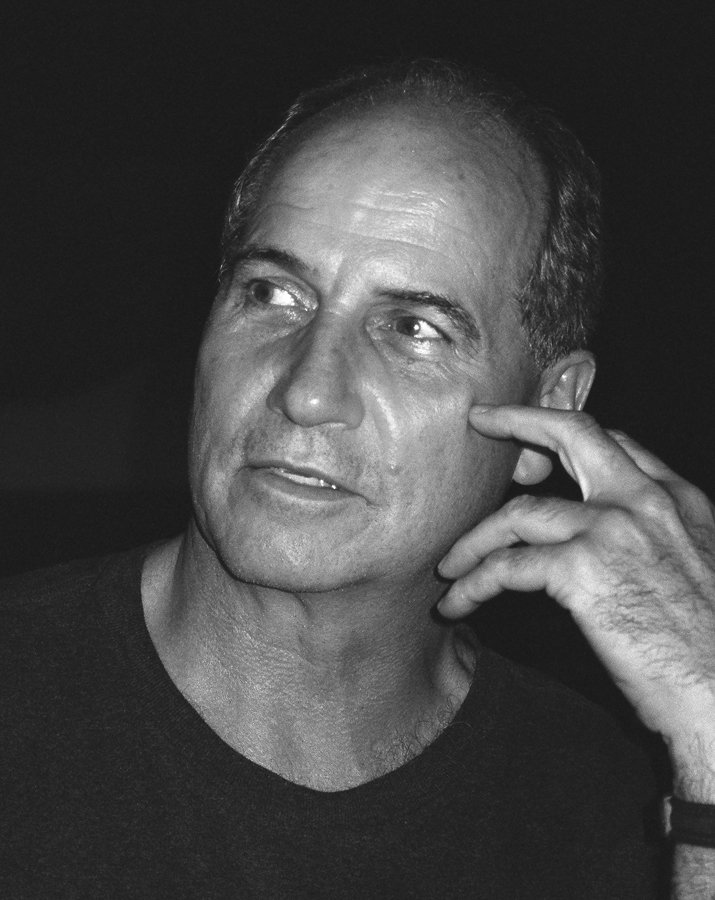