Report shows close to a third of PA streams are impaired

PENNSYLVANIA, US / AGILITYPR.NEWS / July 31, 2020 / Nearly one of every three miles of streams and rivers in Pennsylvania has impaired water quality, according to a draft report detailing the state’s latest assessment. The number of impaired stream miles has grown by 5,568 miles since the last assessment two years ago.

Of the 85,146 miles of stream and rivers that have been tested, 25,468 miles failed to meet standards in at least one of four categories — water supplies, recreation, aquatic life or fish consumption. That’s 30% of all stream miles in the state.

One in every eight miles of streams and rivers are considered unsafe for recreation. In addition, nearly half of the acreage of public lakes in Pennsylvania have fish that are not safe to eat, according to the report.

The state is required under the federal Clean Water Act to conduct the assessment every other year and list restoration actions for approval by the U.S. Environmental Protection Agency. The reports also help identify priorities for restoration.

The 2020 report reviews 1,700 more miles of streams than the last report did. It identifies the top three sources of water pollution leading to impairment as agricultural runoff (5,765 miles), abandoned mine runoff (5,559 miles) and stormwater (3,206 miles).

On the plus side, 26 streams, rivers or lakes have been fully restored for aquatic life since 2016, according to the report. That includes the Conestoga River and various tributaries to the West Branch of the Susquehanna River — the largest tributary of the Bay.

Twenty-eight of the streams in the state that are impaired for use by aquatic life have been made a top priority for restoration. Agriculture runoff is to blame for all but two of those, according to the assessment. One is impaired because of acid mine drainage and one from urban runoff.

Approximately 99% of all streams and rivers in Pennsylvania have now been assessed. The impairment and assessment status of any stream can be found at https://www.depgis.state.pa.us/IRViewer2020/.

Ad Crable is a Bay Journal staff writer based in Pennsylvania. Contact him at 717-341-7270 or acrable@bayjournal.com. This article was originally published in the Bay Journal and was distributed by the Bay Journal News Service. 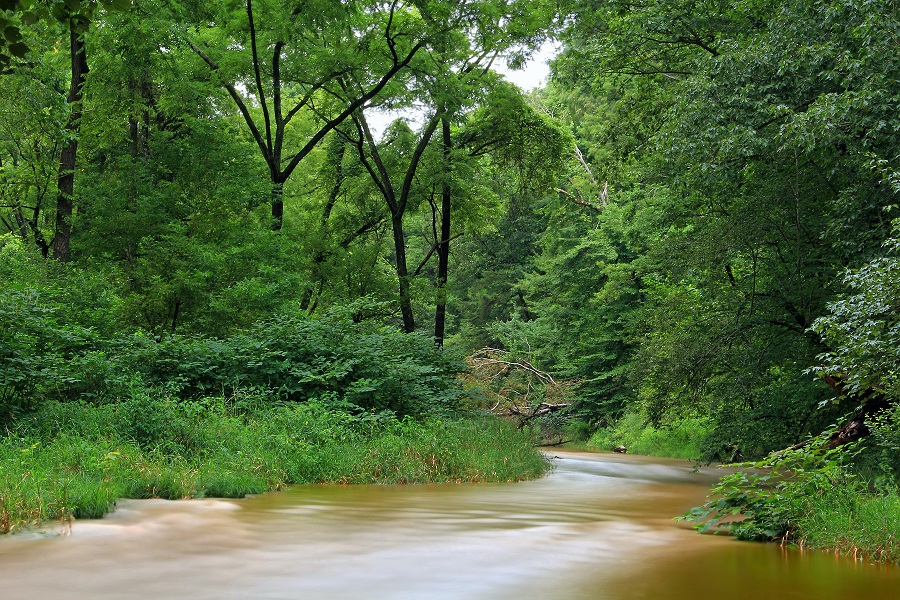 The Conestoga River in Lancaster County, PA, now meets standards for aquatic life, but remains impaired for recreation because of pathogens in the water from urban runoff and overflows of sewage-tainted stormwater. (Public domain photo by Nicholas A. Tonelli, via Creative Commons 2.0)

Bay Journal distributes content to news organizations and not-for-profit publications in the Mid-Atlantic. It is free to use. Please use the byline “By [author], Bay Journal News Service,” and indicate somewhere, ideally in a tagline at the end, that the story was originally published in the Bay Journal and was provided by the Bay Journal News Service. For any attached royalty-free or public domain photo, feel free to modify the caption as you see fit, but please credit the photographer as suggested. Learn more about our non-profit journalism at BayJournal.com.