Dame Evelyn, who received an Honorary Doctor of Music Degree from RGU in 2016, will take over as the titular head of the institution when Sir Ian Wood stands down in July, after 16 years as Chancellor.

As Chancellor, Dame Evelyn will play a crucial ambassadorial role for the University, helping to raise RGU’s profile regionally, nationally and internationally.

Dame Evelyn commented: “I am honoured to join Robert Gordon University, the Scottish University of The Year, as its Chancellor. It has been my life’s mission to widen access to music and use it as a medium to build social cohesion. I also know that listening is the key to inclusion and collaboration. RGU shares these values and I support the University’s ambition to eliminating barriers to higher education and widening participation among underrepresented groups.

“The role of universities and higher education has never been more important as we recover the devastating impacts of the pandemic; RGU will have an important part to play in ensuring that society has the skills and learning necessary to enable it to thrive despite current challenges.

“I intend to build on the work done by Sir Ian Wood to enhance RGU’s reputation. I recognise this is a great privilege and I am proud to represent the University not just nationally but on an international stage.”

Dame Evelyn Glennie is the first person in history to successfully create and sustain a full-time career as a solo percussionist, performing worldwide with the greatest orchestras, conductors and artists.

Growing up on a farm in the north east of Scotland, Evelyn became drawn to percussion as her hearing declined because she could ‘feel the sound’. At the age of 16 she gained a place at The Royal Academy of Music in London where she graduated with an Honours Degree at the age of 19.

Evelyn was awarded an OBE in 1993 and has over 100 international awards to date, including the Polar Music Prize and the Companion of Honour. She was recently appointed the first female President of Help Musicians, only the third person to hold the title. Evelyn is patron to several charities and regularly participates in events to raise money and awareness for organisations such as Great Ormond Street Hospital, Rett UK and Create.

Colin Hunter, Chair of the Board of Governors at RGU, added: “I have had the pleasure of sharing a number of conversations with Evelyn over the past few months. Her values and her priorities chime absolutely with those of Robert Gordon University.

“Her story is remarkable but more than that she is an exceptional human being and will be an inspiration to our students and staff.”

Professor Steve Olivier, Principal and Vice-Chancellor of RGU, added: “We are extremely honoured to appoint Dame Evelyn Glennie as the new Chancellor of Robert Gordon University.

“Aside from being one of the world’s greatest percussionists, Dame Evelyn has dedicated her life and career to helping others, whether that’s through her association with charities or by supporting access to music and education for those from disadvantaged backgrounds – values which are synonymous with this University.

“We are extremely lucky to have had Sir Ian Wood as Chancellor for the last 16 years, and we now look forward to what the future holds with Dame Evelyn as the titular head of our institution.”

Sir Ian will preside over his last graduation ceremonies in July, which will be held virtually due to the ongoing pandemic. The University will hold a special ceremony to mark the handover of the Chancellor position when it is safe to do so in person.

Sir Ian Wood commented: “After a long stint as Chancellor of Robert Gordon University, I suspect one of the longest served Chancellor’s certainly in the last 100 years, I am very happy to be stepping down, particularly as my successor is to be Evelyn Glennie. I am absolutely delighted at her appointment. She will do it very differently from me but I know she will do it superbly and be very popular with the students.

“I very much enjoyed my period as Chancellor under five different Principals over my 16 years. I am very proud to have lived through a period of very significant change. RGU now has one of the finest campuses certainly in Scotland is undoubtedly one of the most successful new universities with a great governing board and a really good management team. The University has certainly changed in a whole range of positive ways and I am sure will continue to do so.

“Perhaps most of all I enjoyed my contact with the students particularly at Graduations. I think over the period I have graduated something like 80,000 students and I always enjoy when I meet graduates mainly in the UK but also elsewhere in the world.

“I send Evelyn all very best wishes for what I am sure will be a very successful period as Chancellor of a very fine University.”

Dame Glennie’s role as Chancellor of RGU will last for a term of four years, after which there is the possibility of extension for a further four. 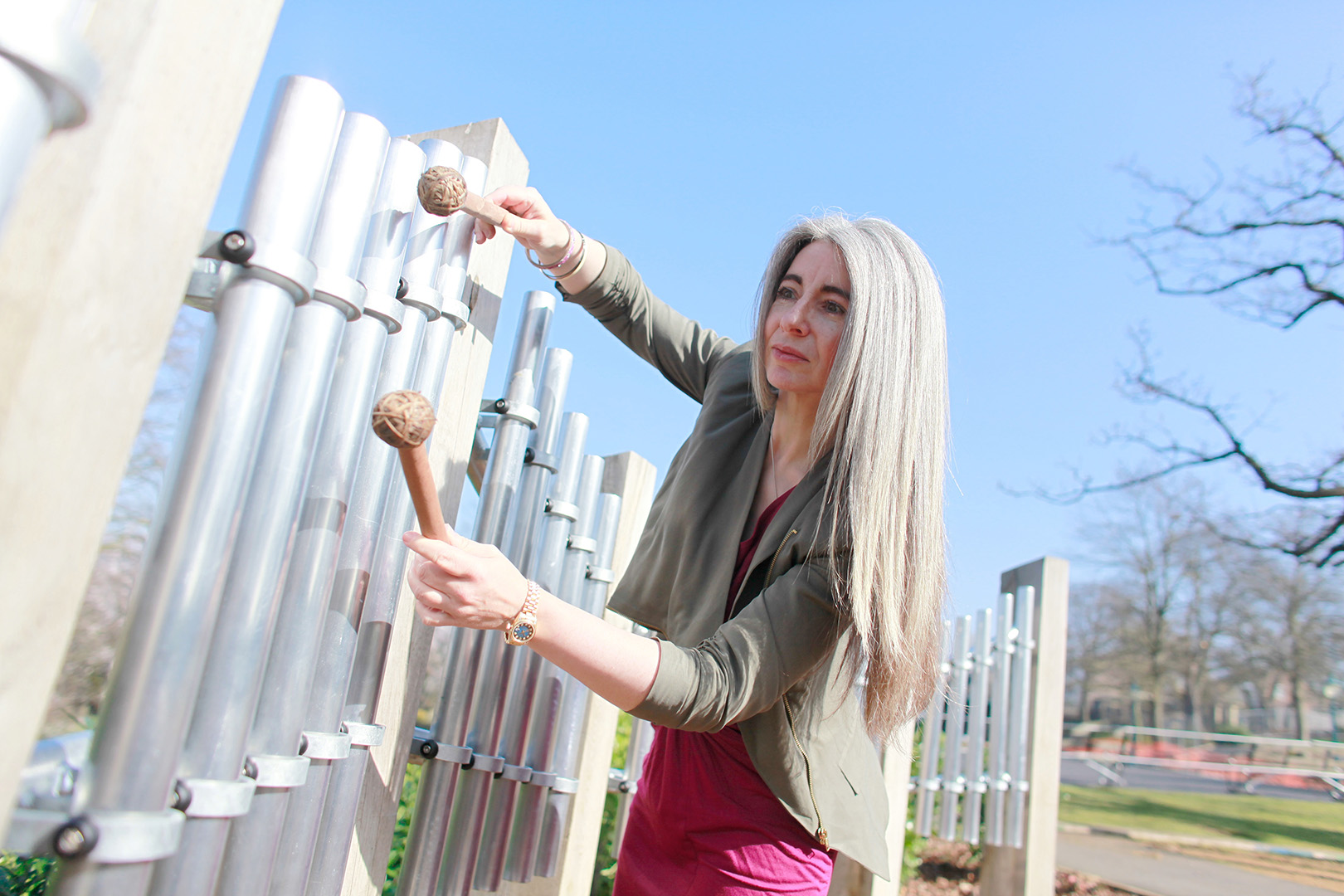