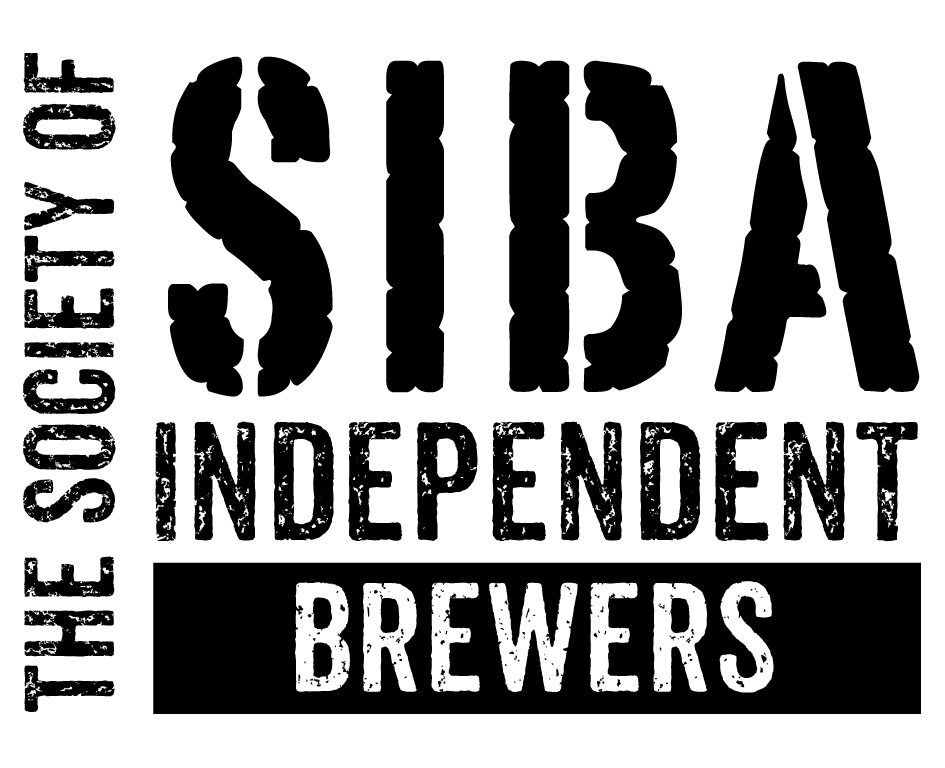 UNITED KINGDOM / AGILITYPR.NEWS / June 10, 2021 / The Society of Independent Brewers (SIBA) have today named their new National Chair, Roy Allkin of Boss Brewing in Swansea, following the organisation’s outgoing Chair Ian Fozard of Roosters Brewery in Harrogate stepping down by rotation at the end of his three year term.

Ian Fozard was thanked for his outstanding contribution to the organisation over his term and presented with a commemorative Silver Tankard at SIBA’s Board meeting yesterday, where Roy Allkin was named the new Chair and Richard Naisby, of Milton Brewery in Cambridge, the new Vice Chair.

“On behalf of everyone at SIBA I would like to thank Ian for the huge contribution he has made to SIBA through his tireless work and dedication to the organisation and its members over the last three years. His expertise and business savvy has been invaluable and has helped to guide the organisation through some of the toughest times in recent memory for the independent brewing sector.

I would also like to warmly welcome our incoming Chair Roy Allkin and Vice Chair, Richard Naisby, who I look forward to working closely with in the future as we guide the organisation towards the betterment of SIBA Members and the broader independent brewing industry.” James Calder, SIBA Chief Executive.

"I've had an interesting and challenging 3 years as SIBA Chair during which time the organisation has seen many changes. There are still many challenges ahead for British Independent brewing and Roy and Richard have my full support in facing up to them. I wish them every success." Ian Fozard, outgoing SIBA National Chair.

SIBA’s new Chair Roy Allkin is the co-founder and owner of Boss Brewing Company Ltd, he studied History for his first-class Honours Degree before going on to achieve a Masters Degree with distinction in Business. Roy holds CMI Level 4 Award in Management and Leadership. Utilising his extensive experience in business development strategy, directing operations and systemisation and sees a pivotal role for SIBA in raising standards in the industry and promoting the highest degree of professionalism possible.

As a commercial brewer, Roy has been active for over 5 years, having been an avid home brewer for many years prior to this. Roy was trained as a commercial brewer at Brewlab, BrewSchool and PBC. He is also a qualified cellar install and maintenance engineer.

“It’s a great honour to be elected to lead SIBA at this very testing time for the industry and for the country as a whole. There’s a lot of work to be done to ensure a more prosperous future for every brewer in the UK, but myself, and Richard as my vice, are relishing the challenge.” Roy Allkin, New SIBA National Chair

Joining Roy in leading the organisation is SIBA’s new Vice Chair Richard Naisby, who currently sits on SIBA’s Executive Board and founded Milton Brewery in Cambridge in 1999 and the associated pub operating company, Individual Pubs, in 2002. Before moving into brewing he worked as a freelance travel writer and his interests outside the brewing world include travel, cricket and rugby.

Following stepping down as National Chair Ian Fozard will return to his role as Chair of the North East region and will also now join the SIBA Executive as an Elected Director, consulting on the day-to-day running of the organisation in support of the SIBA Chief Executive and SIBA Senior Management Team. 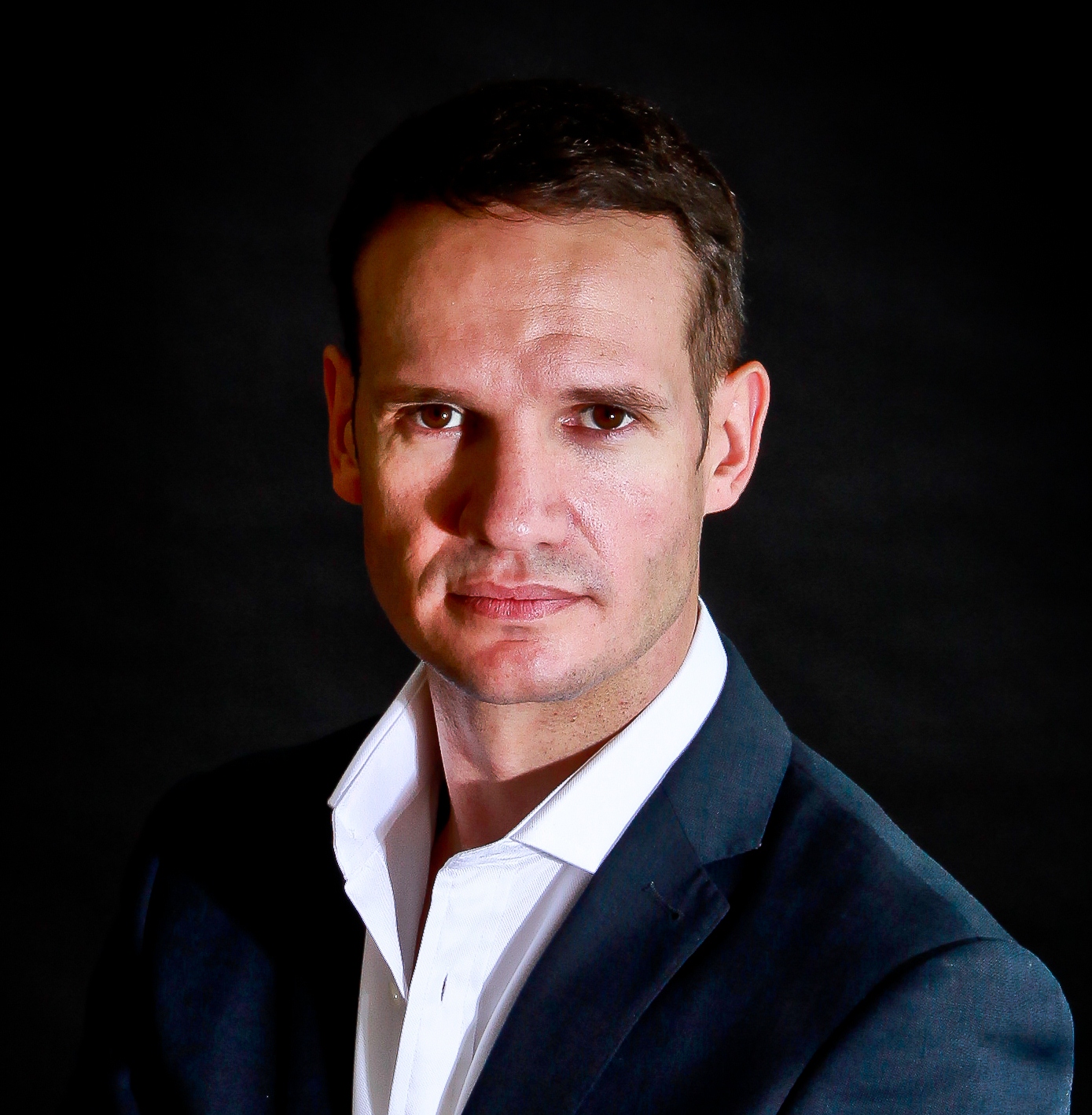 Photo: Roy Allkin of Boss Brewing in Swansea has been named as the new SIBA National Chairman 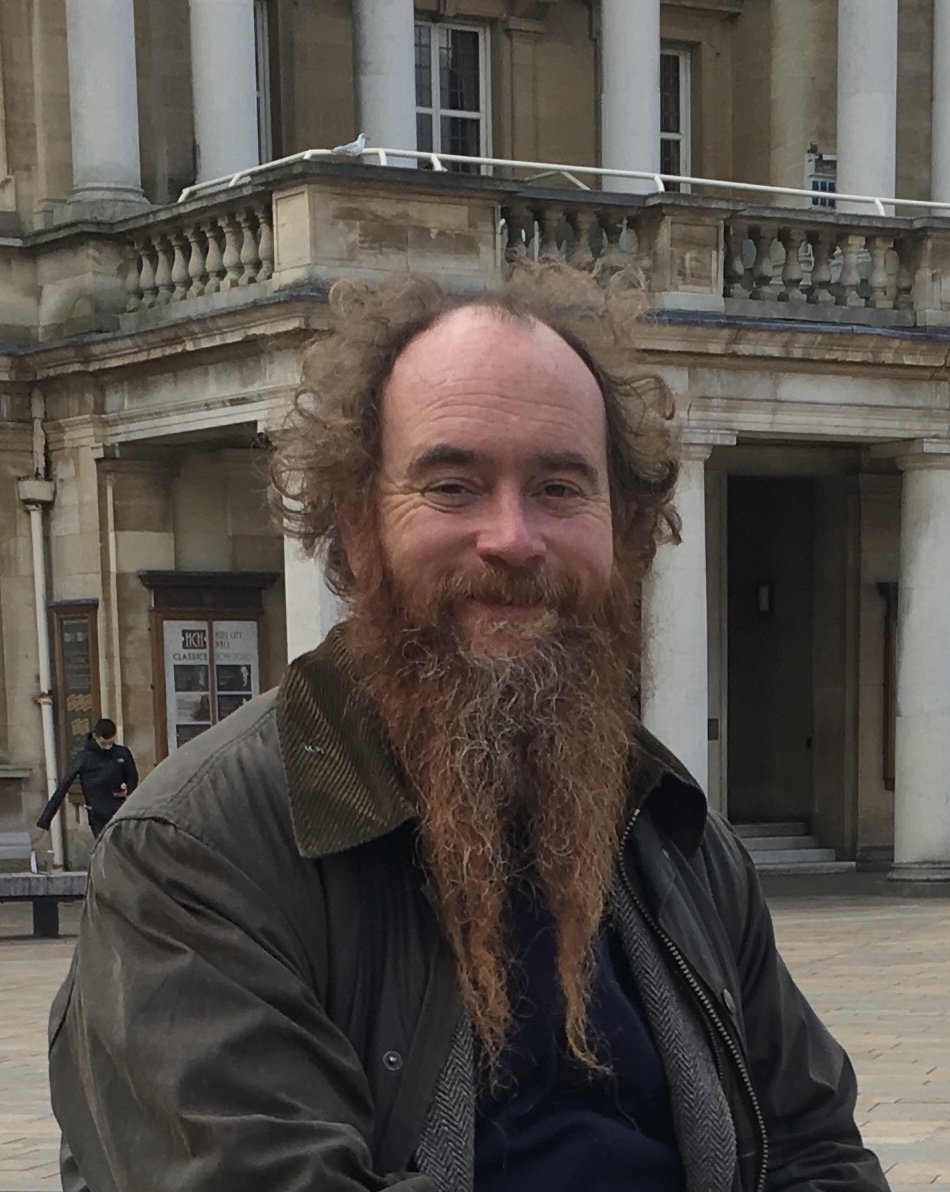 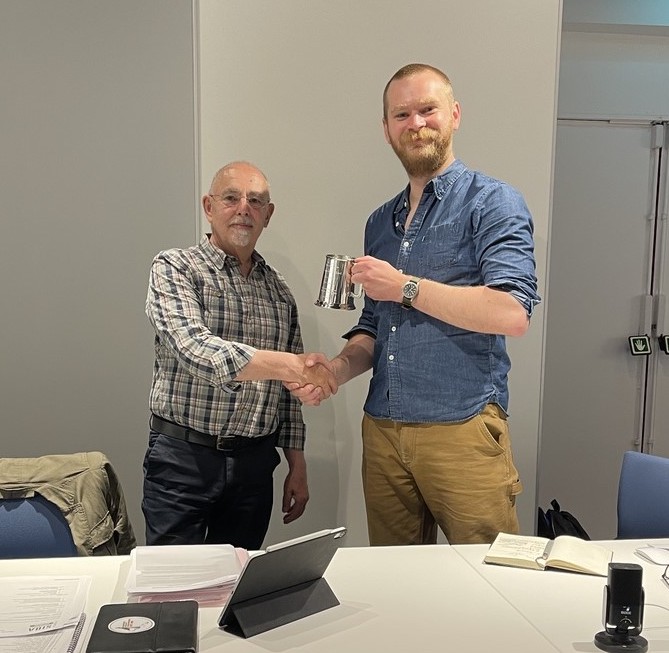