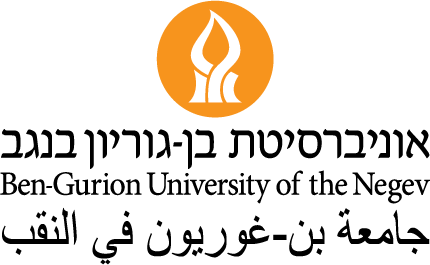 Ben-Gurion University of the Negev (BGU)

Ben-Gurion University of the Negev researchers, alongside colleagues from Cyprus and Turkey, have found that the natural sweetener stevia may disrupt communications between bacteria in the gut microbiome leading to an imbalance.

The microbiome relies on signaling molecules to communicate and coordinate between gut bacteria. The researchers examined the effect of stevia and purified stevia extracts on these communication pathways.

The team found that stevia inhibited these pathways but did not kill off the bacteria. The extracts exhibited more troubling communication inhibiting.

"This is an initial study that indicates that more studies are warranted before the food industry replaces sugar and artificial sweeteners with stevia and its extracts," says lead researcher Dr. Karina Golberg.

The research was carried out by Prof. Ariel Kushmaro, Dr. Karina Golberg and Prof. Robert Marks of the Avram and Stella Goldstein-Goren Department of Biotechnology Engineering at BGU, their students Orr Share and Victor Markus (Near East University). Prof. Kerem Terali from Near East University and Prof. Nazmi Ozer from Hacettepe University in Cyprus were also members of the research team.

The study was partially supported by the Israeli Council for Higher Education. 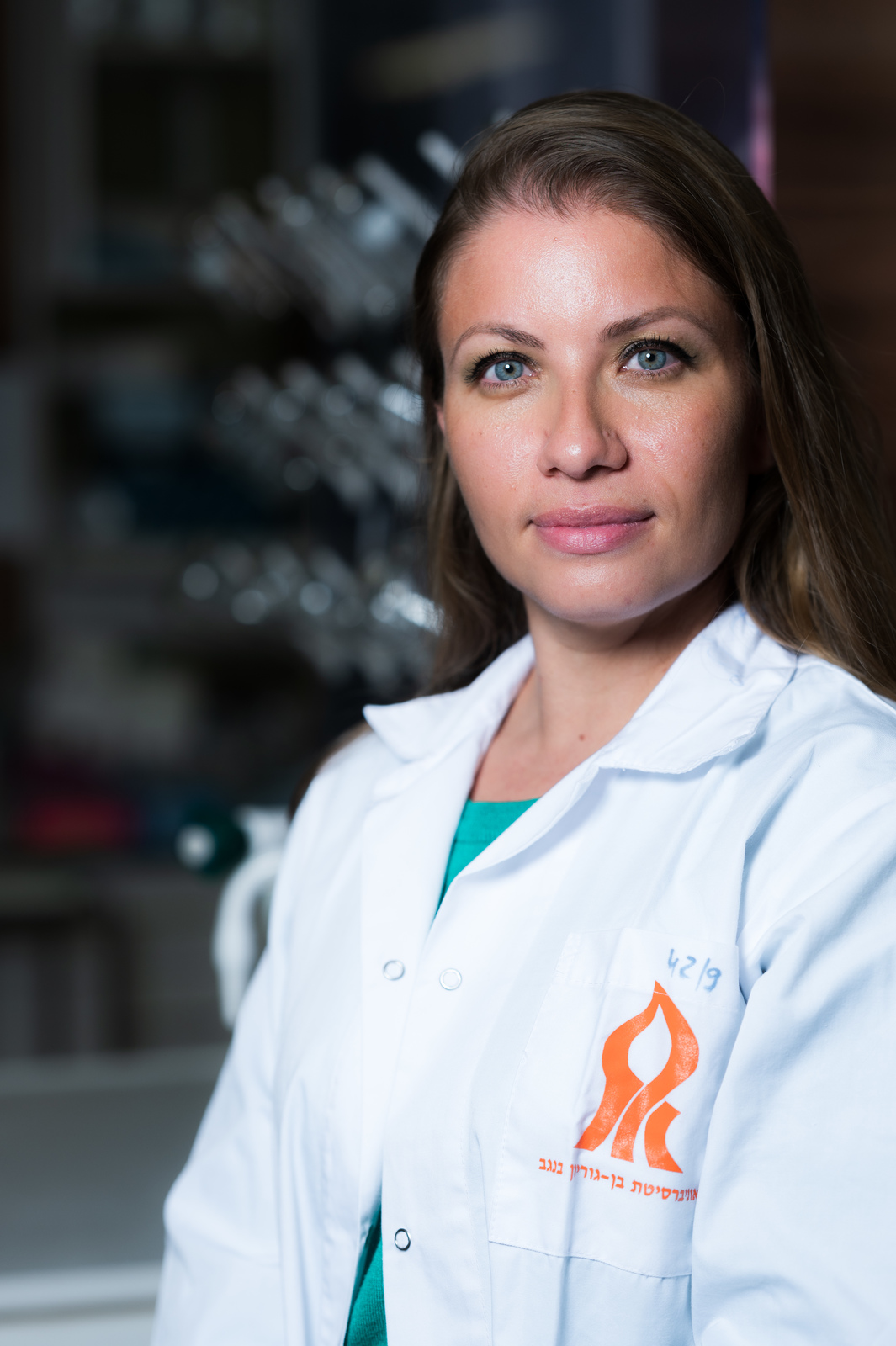 Ben-Gurion University of the Negev (BGU) is the fastest growing research university in Israel. With 20,000 students, 4,000 staff and faculty members, and three campuses in Beer-Sheva, Sde Boker and Eilat, BGU is an agent of change, fulfilling the vision of David Ben-Gurion, Israel’s legendary first prime minister, who envisaged the future of Israel emerging from the Negev.

The University is at the heart of Beer-Sheva's transformation into an innovation district, where leading multinational corporations eagerly leverage BGU’s expertise to generate innovative R&D.

BGU effects change, locally, regionally and internationally. With faculties in Engineering Sciences; Health Sciences; Natural Sciences; Humanities and Social Sciences; Business and Management; and Desert Studies, the University is a recognized national and global leader in many fields, actively encouraging multi-disciplinary collaborations with government and industry, and nurturing entrepreneurship and innovation in all its forms.

BGU is also a university with a conscience, active both on the frontiers of science and in the community. Over a third of our students participate in one of the world's most developed community action programs.

Ben-Gurion University of the Negev