THE WOODLANDS, TX / AGILITYPR.NEWS / January 18, 2023 / First America Homes, the award-winning homebuilding division of The Signorelli Company, announces the promotion of two of their leaders. Dave Barnhart has been promoted to president where he will oversee all company homebuilding operations across all markets. First America Homes executive Mike Hughes succeeds Dave as the homebuilder’s new Houston division president.

“We are incredibly excited to have Dave and Mike stepping into these enhanced roles for First America Homes, which continues to grow within Houston and expand into new markets in Texas. Our company’s dynamic growth and success as one of the largest real estate firms in Texas would not be possible without visionary leaders like these guiding our teams,” said Danny Signorelli, founder and CEO of The Signorelli Company. “We know Dave will continue to take First America Homes to new heights as president and Mike will further propel the successful trajectory of our Houston-area operations.”

Barnhart joined First America Homes in 2012 and brings more than 20 years of experience in the homebuilding industry to his position. During his tenure at First America Homes, he has led the organization from a start-up division to one of the largest privately held builders in the nation, earning a spot among the top 25 homebuilders in Greater Houston. He has served as division president of the Houston division for the last decade and his strategic approach, expert knowledge and leadership skills helped fuel the First America Homes expansion to the Austin / San Antonio region in 2022. In his new role, Barnhart will continue to focus on strategies that elevate the company and enable future expansion into additional Texas markets.

Hughes joined The Signorelli Company and First America Homes in February of 2022, bringing a wealth of land and homebuilding experience within the residential construction industry. In addition to a proven track record of success in managing teams, overseeing multiple projects, and driving profitable growth, Hughes has helped enhance quality and efficiency in the company’s building processes and expand the First America Homes construction team. In his new role as division president for the local market division, Hughes will oversee all Houston operations for First America Homes.

Prior joining the First America Homes team, Barnhart served in several leadership roles for CastleRock Communities, another prominent homebuilder in Greater Houston. He holds a B.B.A in Management from Texas A&M University and currently sits on the Board of Directors for HomeAid Houston.

Prior to joining First America Homes as vice president of construction, Hughes was the North Area president for the Houston division at K. Hovnanian Homes, and director of Land Acquisition before that. He holds a degree in Agricultural Business from Sam Houston State University.

Since its inception in 2010, First America Homes has helped thousands of families find high-quality homes in the best communities to live, work, shop and play in Greater Houston. More than a decade later, the company continues to enjoy dynamic growth with over 29 active communities across the region. In June 2022, First America Homes announced its expansion into the Austin / San Antonio market with experienced homebuilding executive Chris Hill joining as local division president. In that time, Hill and his team have acquired 700 homesites in seven communities in Central Texas, with additional projects in the pipeline.

In late 2022, First America Homes announced the opening of their first model home at Hickory Ridge, a new master planned community in Elmendorf, TX, where homes prices start from the $270,000s with 11 high quality homes ready for move-in. The privately held homebuilder is also planning to open sales for their homes in Applewhite Meadows, located just south of Loop 410 South and east of State Highway 16. In the first quarter of 2023, First America Homes plans to begin sales in Jordan’s Ranch, an acreage community located just off South Loop 1604 west of Highway 281 approximately 25 minutes from downtown San Antonio.

For more information on First America Homes and the communities the company builds in, visit www.firstamericahomes.com. 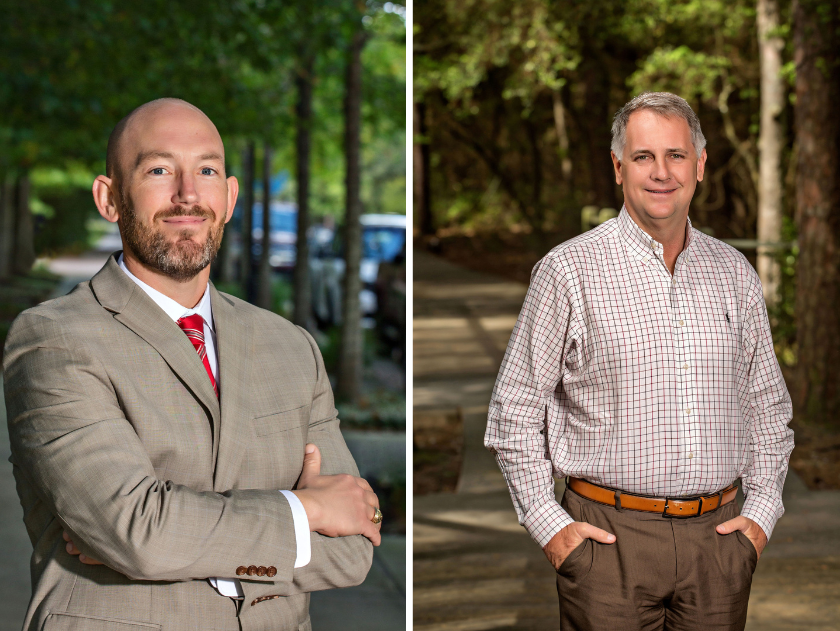 About The Signorelli Company

Since 1994, The Signorelli Company, founded by Danny Signorelli, has pioneered green markets, exemplified vision and creativity in placemaking and developed and built the finest places where families can live, work, shop and play. Diversified in most aspects of real estate, from single- family and multi-family to retail, commercial, land development, and mixed-use projects, The Signorelli Company is recognized as a leader in Texas and is one of the largest privately held development companies in the state. The company is headquartered in The Woodlands, TX. For more information about The Signorelli Company, visit signorellicompany.com or follow the brand via Facebook, Twitter, LinkedIn or Instagram.