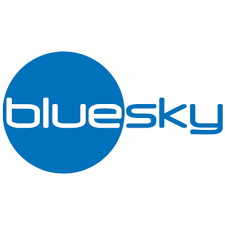 UK-Wide Aerial Mapping Off to a Flying Start in 2021

Bluesky International has made a flying start to its nationwide aerial survey update programme. Having capitalised on the continued low levels of air traffic and good weather in April, Bluesky has already added 52,000 square kilometres of new imagery to its existing national coverage, almost 50% of the circa 120,000 square kilometres of high-resolution imagery updates planned across the UK and Ireland in 2021. With the leaves now out, the company is also deploying their latest 3D mapping camera that simultaneously captures detailed height measurements (LiDAR) as well as vertical and oblique images.

Target flying areas for the 2021 season include large parts of Scotland, including Edinburgh, Glasgow and Shetland, with areas such as Cambridgeshire, Hull and the Isle of Wight already captured. Bluesky is the only company to have full coverage of the Republic of Ireland, England, Scotland and Wales and has upgraded its flying to a minimum 12.5 centimetre resolution nationally for England, Scotland and Wales and urban areas of the Republic of Ireland.

“Taking advantage of some early weather windows we have already been able to capture nearly half of our proposed flying target, all at the higher 12.5 cm pixel resolution which means twice as much detail on the ground.,” commented Rachel Tidmarsh, Managing Director of Bluesky International. “Using our new CityMapper sensor we are also standing by ready to capture high point density LiDAR measurements and ultra-high 5 cm resolution imagery for our expanding MetroVista product range as soon as the weather clears.”

In addition to its plans to update its nationwide coverages, already used by government organisations under a multi-million pound contract with the Geospatial Commission, and other national and international insurance, utility and blue chip organisations, Bluesky will also be completing a number of bespoke imagery and LiDAR capture projects.

“These data are tremendously important for the governance and delivery of essential services as they are available to virtually every public sector organisation, free at the point of use,” added James Eddy, Technical Director at Bluesky. “However, their application and benefit go way beyond this. As well as fulfilling existing contracts we are also applying machine learning and AI techniques to extract additional detail from our raw data, improving the range, quality and accuracy of derived geospatial intelligence products we produce.”

An aerial survey company with a reputation for creating innovative geospatial data products, such as the National Tree Map, 3D Building Models and the increasingly popular MetroVista urban mapping range, Bluesky continues to invest in the latest survey technology. Bluesky recently added the CityMapper-2 hybrid LiDAR and imaging sensor to its expanding survey equipment collection which already includes three large format aerial survey cameras, one upgraded CityMapper-1 and a further LiDAR sensor which is integrated with a thermal sensor and survey grade camera. These significant investments mean that Bluesky is well positioned to offer its customers the most efficient and cost-effective geospatial solutions for their wide-ranging applications. 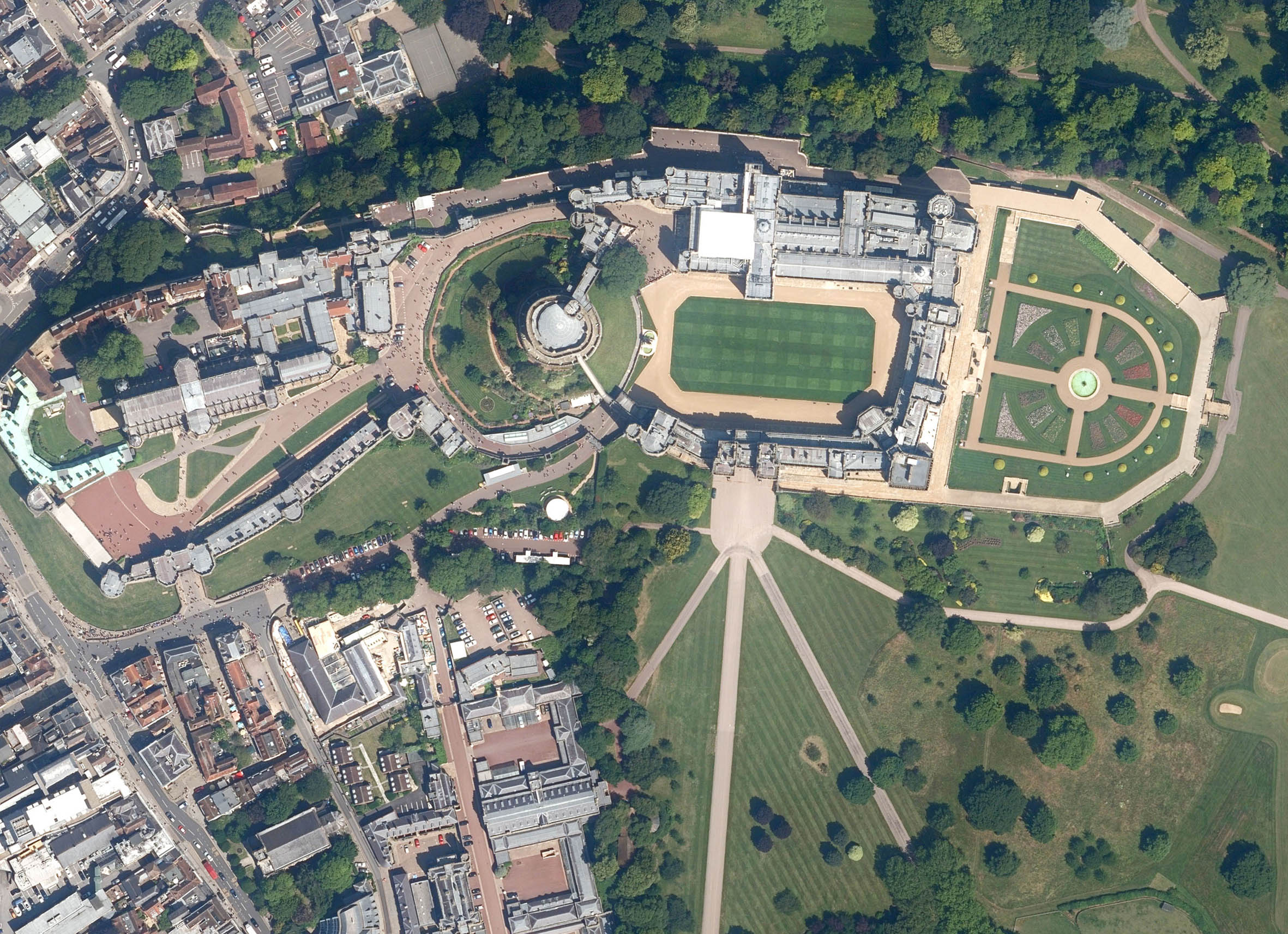 Bluesky International is the leading aerial survey and geographic data company in the UK producing and maintaining seamless digital aerial photography and height data on a national scale in both Great Britain and the Republic of Ireland. Bluesky also undertakes bespoke surveys, including LiDAR, for a range of public and private sector clients.

Bluesky International operates a range of aircraft and sensors including three Ultracam Eagle Mark 3s, two CityMappers, which allow the simultaneous collection of vertical and oblique imagery as well as LiDAR data, and a Galaxy LiDAR which is mounted with a thermal sensor and survey grade camera. These systems put Bluesky International in the enviable position of being able to provide customers with unique and cost-effective geospatial solutions.

As well as being an established and respected aerial survey company Bluesky International is also highly innovative and continually strives to develop new products and services by embracing new technology and methods. This has resulted in the development of some unique products such as the National Tree Map (NTM).

These datasets underpin long term contracts with local and central governments and many major blue-chip companies from a range of market sectors including financial services, utilities, telecoms, web portals, construction and environment. Bluesky International has offices in the UK, US, Republic of Ireland and a dedicated production centre in India.