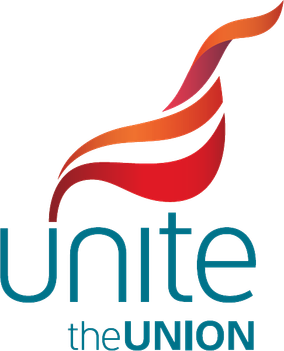 UNITED KINGDOM / AGILITYPR.NEWS / July 30, 2020 / Unite Scotland has today (30 July) responded to the Just Transition Commission recommendations which identifies the manufacture of Green Buses as a central part in delivering the nation’s climate change target of a net zero economy by 2045.

The Just Transition Commission report states a £500m spending commitment to improve the bus network should be rolled out and for the implementation of a bus scrappage scheme. As part of this strategy the report also recommends the procurement of a fleet of new green buses for the November 2021 Climate Change Conference (COP26) in Glasgow which could be immediately delivered by Alexander Dennis.

This week Unite pledged to fight for jobs at ADL following an announcement by the company that as part of a restructuring programme 650 jobs are potentially at risk across their UK facilities including sites at Falkirk and Larbert. The restructuring plans announced by the parent company New Flyer Industries could result in significant job losses and it leaves workers at ADL facing an uncertain future.

Pat Rafferty, Unite Scottish Secretary, said: "Unite Scotland welcomes the recommendation by the Just Transition Commission that Green Buses should be commissioned for the Climate Change Conference in Glasgow next year. The Alexander Dennis workforce has a crucial role to play in a cleaner and greener future, and what better way than to deliver green buses for the conference. We urge the Scottish Government to act on this immediately and to explore with us every possible avenue which could save jobs at the company's manufacturing bases at Falkirk and Larbert. However, we also need the UK Government to bring forward its £3 billion plans to get 4,000 new green buses on the roads to prevent job losses amongst the company's 2,500 strong workforce. "

A Unite petition started by the workforce has already gained nearly 1,000 signatures in less than 24 hours.