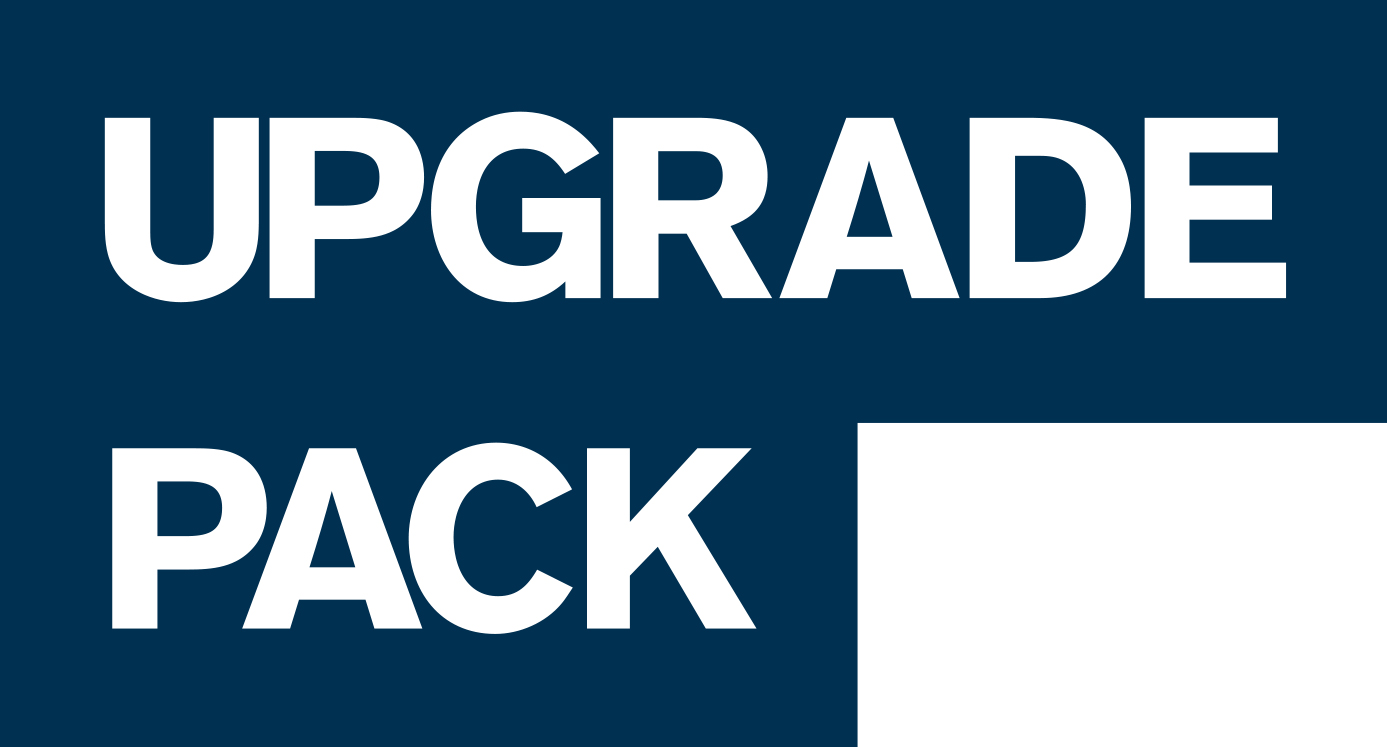 The Chairman of FinTech scaleup Upgrade Pack, David Brownlow CVO DL, was among those to be named in Theresa May’s resignation honours list, announced yesterday.

Entrepreneur, business leader and philanthropist David has been made a life peer of the House of Lords after serving as Vice-Chairman of the Conservative Party since 2017.

David joined Upgrade Pack as Chairman last month and has an esteemed business career, including as co-founder of specialist resourcing and consultancy firm Huntswood.

In 2013 he also co-founded Havisham, a trading and investment group with interests in technology and mobile apps, fashion, commercial and residential property, pubs and restaurants, and recruitment.

Craig Unsworth, Group CEO of Upgrade Pack said: “We’re already very delighted to have David leading our board, and furthermore now as a Lord of the House. We’d like to congratulate him on this latest recognition, which is testament to his leadership and professional reputation, as well as his active support of good causes.” 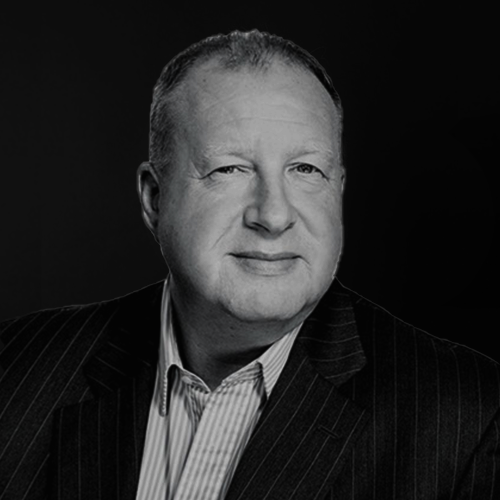 Upgrade Pack is transforming the way upgrades are attained by the most valued customers and employees of the world’s most innovative companies. Upgrade Pack’s proprietary ‘closed marketplace’ connects travellers with exclusive, always-discounted premium flight and hotel upgrades in a simple, easy-to-use app. Privately funded with over £3m raised since 2018 Upgrade Pack is also the UK’s first tech company to give all employees share options through its Enterprise Management Incentive (EMI) scheme.