Who Will Win the Race to AV5?

Autonomous vehicles in the military sector

In 2019, the US undersecretary of defense for research and engineering predicted that the army would have driverless vehicles before they were commercially available. More recently, Elon Musk has claimed that Tesla will have the technology for fully autonomous vehicles within a year. So, who is winning the race for autonomous vehicle (AV) technology? Here, Roger Brereton, head of sales at steering systems specialist Pailton Engineering, surveys the AV landscape in the military sector.

The military sector has traditionally been ahead in the development of autonomous vehicle (AV) technology and has been experimenting in this area for decades. However, when the US Defense Advanced Research Projects Agency (DARPA) stepped up its interest in AVs in the mid-2000s, it hosted a series of competitions or races involving driverless vehicles, incentivising the universities and commercial sector to get involved. This laid the groundwork for breakthroughs in the latter.

Since then, the commercial sector is beginning to return the favour, with its development of driverless technology opening up possibilities for the military too. Previously, many of the sensors required for AVs, while technically feasible, were simply too expensive. By developing the technology for a larger market, the commercial sector helps bring the cost down for the military.

At this stage, most experts would agree that fully autonomous vehicles are some way off making an appearance on our roads. Contrary to Musk’s predictions, most automakers have played down the prospects of AV5 anytime soon. In any case, the Tesla CEO’s comments were in reference to technological readiness, which is entirely separate from the question of its availability for customers. Regulatory issues and profound ethical dilemmas will need to be resolved before widespread commercial adoption. In the military sector, however, the arguments about safety will play out slightly different.

The key driver of AV technology from a military perspective has always been the safety of troops. By removing troops from the more high-risk environments and having robots or autonomous vehicles carry our tasks like resupply or reconnaissance, you inevitably reduce the number of casualties. This was confirmed in a recent research by RAND Corporation, which concluded that a fully autonomous US Army convoy would put 78 less troops at risk.

Although the technology for this is not available yet, the US military is already beginning to try out leader-follower technology, where a vehicle manned by two troops is followed by a dozen or more autonomous vehicles. According to the same study cited above, this concept would expose 28 fewer troops to the possibility of harm.

The military is also likely to push ahead with teleoperation, or remote control military vehicles. In a warzone, the advantages of these vehicles are obvious. They can carry our surveillance missions or IED search and destroy operations, without placing troops in the firing line. The vehicles can also be made smaller. The commercial applications of this technology are less obvious in comparison, so this may be another area where the military takes the lead.

However, despite the incentives above, the sector faces greater engineering challenges. Military vehicles need to operate in inhospitable environments, characterised by rough terrain and extreme temperatures. This makes it harder to program the AI to respond appropriately. Extensive testing will be key.

Military vehicles must also be designed for conflict zones where there will be no high-resolution map, and road markings and signs might be unreliable if available at all. When you add to this the lack of a 5G infrastructure in the developing world and the heightened risks of cyber attack in a battlefield environment, it is hard to resist the verdict that although the military sector will likely see more applications of AV in the future years, full autonomy is some way off.

You also need a reliable parts supplier who to make sure the conventional components, such as the steering system, are design to withstand these conditions. At Pailton Engineering, we can work with non-standard geometry and bespoke design features, to account for steering parts having to work in non-standard chassis designs featuring new tech. 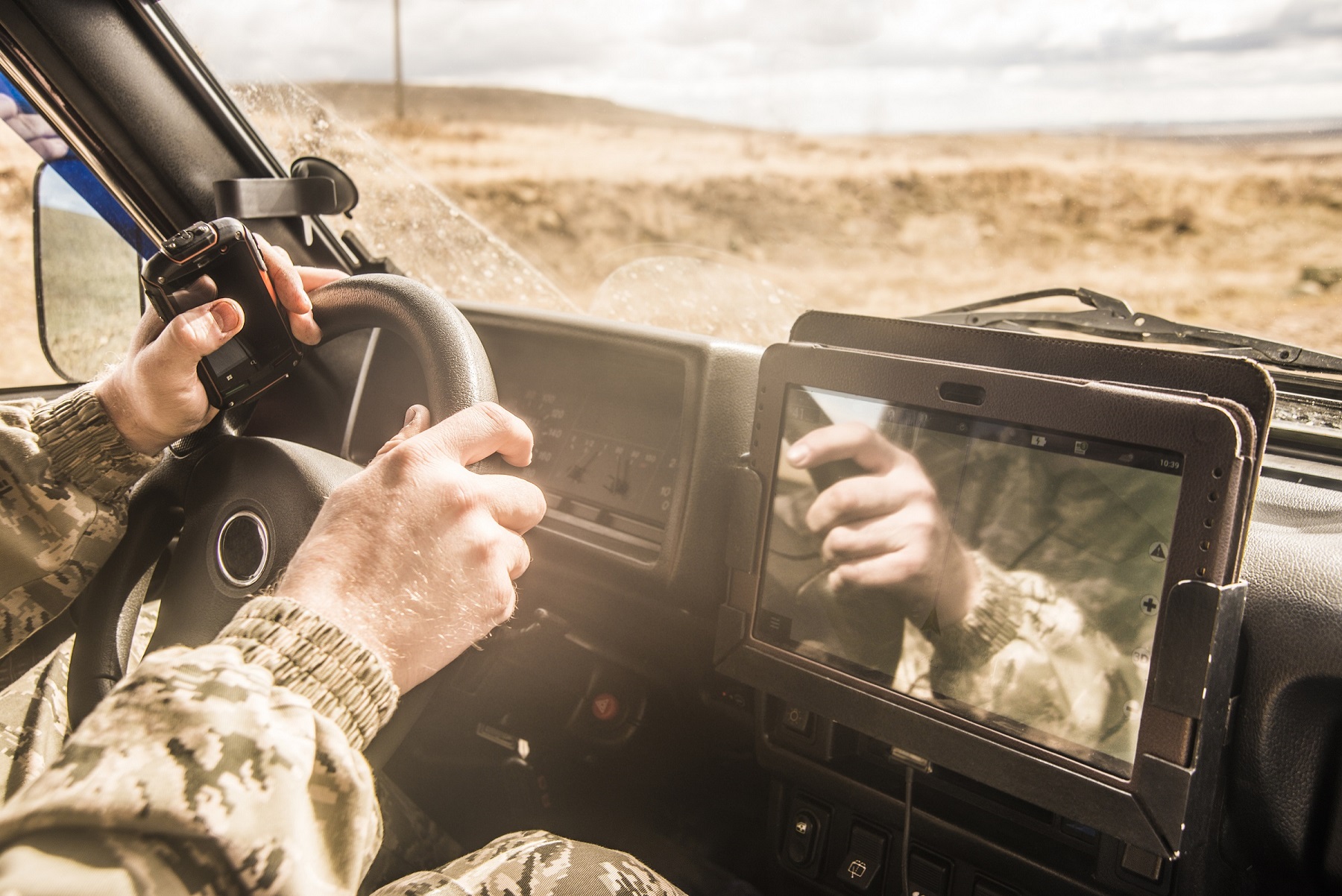