UNITED KINGDOM / AGILITYPR.NEWS / May 04, 2020 / Scientists have discovered a malaria transmission-blocking microbe, making an important stride in the fight against the disease.

The disease kills around 400,000 people each year and imposes a huge burden on Africa. The World Health Organisation (WHO) recently stressed the need to continue the efforts against malaria, despite the necessary focus on COVID-19, and said deaths from malaria could rise significantly across sub-Saharan Africa this year if work to prevent the disease is disrupted by the coronavirus outbreak.

This study – led by researchers at the International Centre of Insect Physiology and Ecology (icipe) in Kenya and the University of Glasgow, and published today in Nature Communications – presents what scientists hope could one day be a natural method of malaria control, through the discovery of a new microbe in wild populations of Anopheles mosquitoes in Kenya, which they call Microsporidia MB.

Until now, there have been very few known examples of microbes that affect malaria transmission mosquitoes. 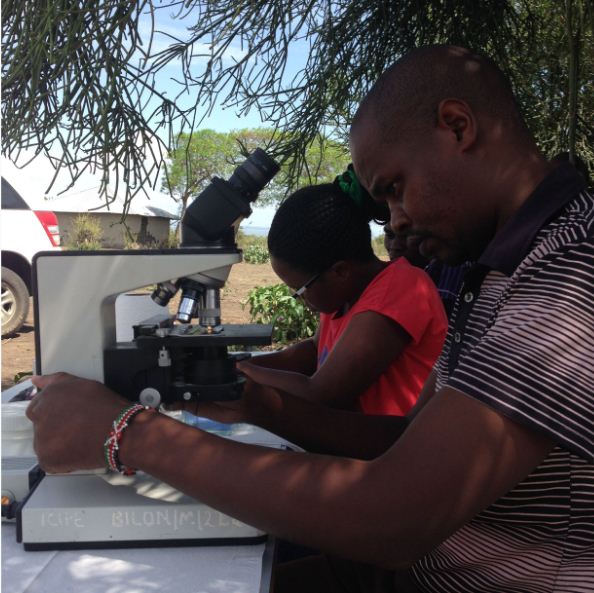 By studying malaria mosquitoes in their natural environments, mainly at icipe’s Thomas Odhiambo Campus in Mbita on the shores of Lake Victoria in Kenya, the researchers found that mosquitos carrying Microsporidia MB did not harbour malaria parasites in nature, or in experimental infections in the lab.

The researchers also showed that Microsporidia MB is passed from a female mosquito to her offspring at high rates, and does not kill or cause obvious harm to the mosquito host.

Although the new Microsporidia MB symbiont is naturally found at relatively low levels in populations of malaria mosquitoes in Kenya, the researchers believe that there may be ways to increase the proportion of mosquitoes that carry the symbiont in order to limit their capacity to transmit malaria.

Dr Jeremy Herren, icipe research scientist, who led the study while a University of Glasgow Research Fellow based at icipe, said: “The bodies of animals are inhabited by microbes which are either detrimental or have neutral or beneficial symbionts.

“Healthy insects often have microbial symbionts inside their bodies and cells. These symbionts can have major effects on the biology of their hosts, and our team is trying to learn more about this type of microbe in insects that are important to human health.”

Prof Steven Sinkins, from the MRC-University of Glasgow Centre for Virus Research, said: “We are already using a transmission-blocking symbiont called Wolbachia to control dengue, a virus transmitted by mosquitoes. 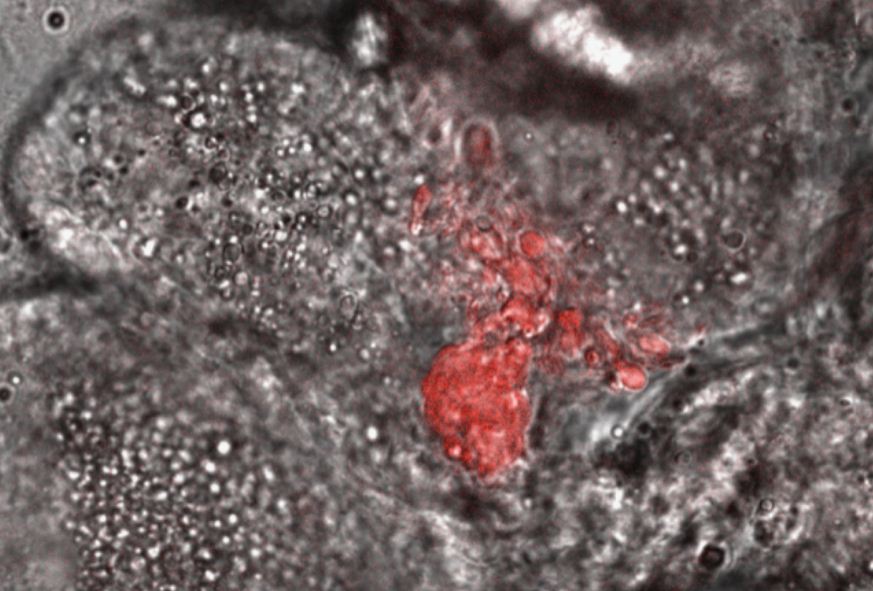 “The Microsporidia MB symbiont has some similar characteristics, making it an attractive prospect for developing comparable approaches for malaria control”.

Dr Herren added: “Further studies will be needed to determine precisely how Microsporidia MB could be used to control malaria. The next phase of the research will investigate Microsporidia MB dynamics in large mosquito populations in screen house ‘semi-field’ facilities.

“The results of these studies will give us key information that will be used to determine how we could then disseminate Microsporidia MB for malaria control.”

The paper, ‘A Microsporidian can block Plasmodium falciparum transmission in Anopheles arabiensis mosquitos,’ is published in Nature Communications. The study was funded by Wellcome Trust and the UK GCRF Network ‘ANTI-VeC’.